Downsizing and the Age Pension asset and income tests 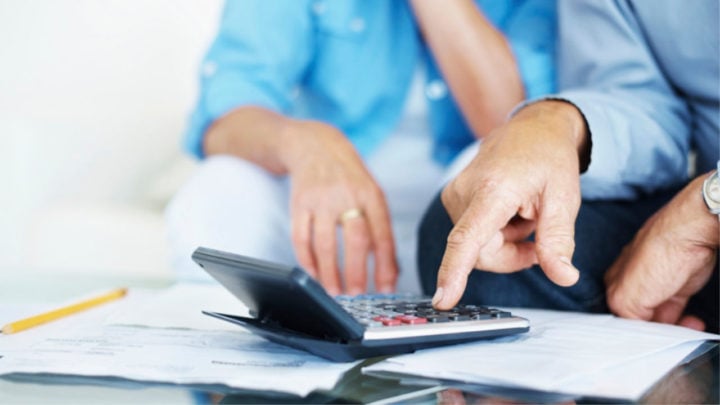 Downsizing may seem like a sensible option in later life, but it can have knock-on consequences for your pension. Source: Getty.

Owning your own slice of real estate heaven has long been the Australian dream and so, by the time you start considering retirement, you could be sitting on a considerable amount of equity in your family home. Or perhaps you have managed to pay off off your mortgage and own your home outright.

The prospect of giving up work for good can be daunting as you navigate the tricky waters of increased free time with a potentially significantly reduced income but, if you are a homeowner, choosing to sell up could be the simplest way to free up some cash, allowing you to live life to the fullest in retirement.

The money you make from the sale can then be used to buy a smaller property, perhaps in a lifestyle community or retirement village, or invested into superannuation, bonds or term deposits. However if you are claiming the Age Pension, there are some financial aspects you need to consider before you call the local real estate agent and list your house for sale.

Will selling my home affect my Age Pension?

The amount of Age Pension you are entitled to depends on the value of your assets and how much income you receive. These are tested through the assets test and the income test, with the exemption of one major asset.

Sometimes dubbed the “last great loophole”, the Australian government does not count your primary residence, aka the home you live in, and up to two surrounding hectares of land when assessing your eligibility for the pension. It doesn’t matter whether you own a one-bedroom unit or a waterfront mansion, they’re exempt all the same.

If you choose to sell your home though, this could impact the amount of pension you receive. When you sell your home, the proceeds remain exempt for up to 12 months, providing you are planning to put the money towards the purchase of another property. After 12 months, the proceeds will be deemed under the income test.

However if you sell up and downsize, as many older Aussies choose to do, you could fall victim to a trap. If you sell your home and buy a cheaper property, the money left over then becomes assessable under the income and assets test.

What is the downsizing superannuation rule?

New rules were announced in the 2017-18 federal budget which allowed retirees to use the proceeds from selling their home to give their super balances a cash injection. According to the new guidelines, single retirees can contribute up to $300,000, and couples $600,000, from the sale of their main dwelling to super without incurring any penalties or hitting any caps.

However, while this is good news for your super, it could see you wave goodbye to fortnightly pension payments as your increased financial assets and income may decrease or remove your eligibility.

What are the assets and income tests?

When it comes to applying for the Age Pension, there is a long list of assets that you need to declare, ranging from property and business interests to personal items such as jewellery and computers, as well as privately owned vehicles, including cars, boats, caravans and motorhomes.

According to the Department of Human Services, the asset limits for single pensioners are $263,250 for homeowners and $473,750 for non-homeowners. While couples who own their own home can have assets up to $394,500 (combined) before their pension is affected if they own their own home, while couples who are not homeowners can have assets totalling $605,000 before impacting their pension.

There is also a limit on how much income pensioners can receive before it impacts the amount of Age Pension they get. Currently those in receipt of a full pension are permitted to earn no more than $174 per fortnight before their pension is impacted, while couples can take home $308 a fortnight (combined) before incurring any reductions. The pension payment is then reduced by 50 cents for every dollar earned over those amounts.https://www.humanservices.gov.au/individuals/services/centrelink/age-pension

Are you thinking about downsizing? Do you rely on the Age Pension?