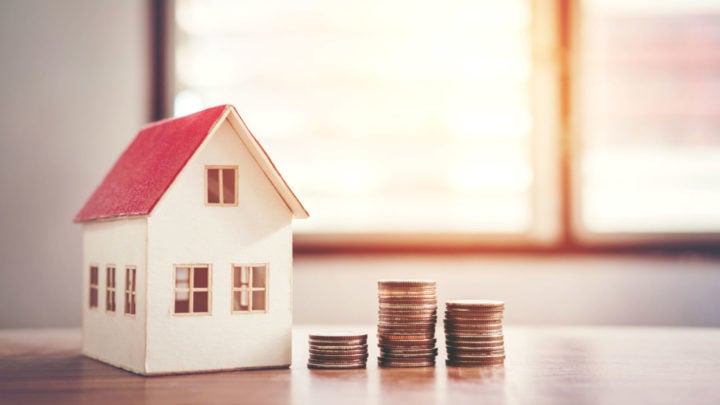 The concept would see the median value of homes in a given postcode used to determine what proportion of a property’s value was assessed in Centrelink’s assets test. Source: Getty.

Pensions experts have suggested using postcodes as the solution to what they say is an unfair system that allows older Australians with million-dollar houses to receive a full Age Pension.

Anthony Asher, an actuary and associate professor at the University of New South Wales, has come up with a concept that would see the median value of homes in a given postcode used to determine what proportion of a property’s value was assessed in Centrelink’s assets test.

It’s the latest in what’s likely to be a long-running series of suggestions for reforming the Australian retirement income system, amid a Treasury review that will examine the three pillars of retirement income: the pension, compulsory superannuation and voluntary savings.

While Treasurer Josh Frydenberg has already ruled out further increases to the pension age, several commentators have called on the government to carefully review the role of the family home in the Age Pension.

Centrelink’s assets test currently omits the value of applicants’ primary dwelling when assessing their wealth in order to determine what level of pension they can receive. But Asher points out that such an omission allows a single person with a $1.3 million, mortgage-free home and $260,000 in additional assets to receive a full pension. At the same time, a person who doesn’t own a home but has assets worth $785,000 – in effect, just half the wealth of the homeowner – would receive no pension at all.

“It’s hardly fair,” Asher writes in a piece published by theconversation.com. “It encourages retirees with homes to stash more and more of their assets into them in order to get the pension (and pass something valuable on to their children. Retirees with lesser assets miss out and have to rent.”

Previous reviews have suggested setting a flat cap on a property’s value – $500,000, for example – above which the value is included in the asset test. But Asher acknowledges that such a ceiling would unfairly penalise older Australians living in areas where property prices and the cost of living were higher.

Instead, in a paper he and fellow actual Colin Grenfell wrote for the Institute of Actuaries, Asher suggests using the median value of homes in each postcode as the ceiling, because that would mean only people who owned homes that were more valuable than the norm in their area were impacted, and only by the proportion of their home’s value that was above the norm.

“It’s key selling point is that it wouldn’t threaten homeowners with values at and below the average for their area,” Asher adds.

The prospect that any of the value of the family home may be included in the assets test is likely to be unwelcome news for many Starts at 60 community members though, who say that they went without luxuries to repay their mortgage – and that retirees without a home could have done the same.

“Every renter I know – without exception – had a higher income than my husband and I and more than adequate opportunity to pay off a home,” a reader with the username annie commented on a recent story on the Starts at 60 site.

“They chose to spend more freely instead. Now they get handouts from the taxpayer because of that spending, while we are threatened with punishment for going without a great deal to pay off a mortgage,” annie added, in reference to Rent Assistance some pensioners receive on top of their pension payments.

But another community member, Jezemeg8, pointed out that she had raised her children without support from their father, while working in the low-paid care sector, so was unable to afford a property.

“Please do not judge those who have never owned their own homes so harshly,” Jezemeg8 commented. “There are many of us who would have loved to have earned enough to have money to save.”

Some community members noted that owning a home came with substantial expenses, including maintenance and rates payments, which meant it was unfair to view renting as a cost but home ownership as no-cost.

Others said they had already given up their large family home, instead downsizing to free up equity with which to create a private retirement income – so having their new, smaller home means-tested would be a further blow.

“I accept it is a very hard call to put in a system that appears to be equitable for all but find it hard also to accept that one can be penalised for seemingly doing the ‘right’ thing,” jbee101 concluded.

Do you rely on the Age Pension? Do you think this would be a good solution?