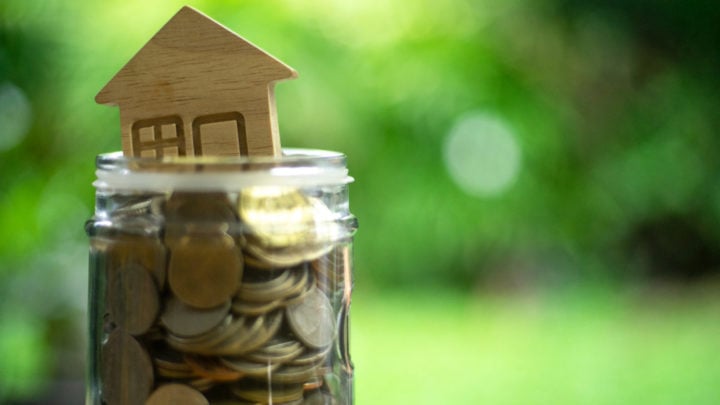 The 'Options for an Improved and Integrated System of Retirement' paper, written by thee of the country's top actuarial experts, calls on the Federal Government to take action and reform the current system. Source: Getty.

Three of the country’s top superannuation experts have called on the Australian government to take action when it comes to reforming the current retirement system, suggesting radical changes from including the family home in the assets test to making retirees buy their pensions. The calls were published in a report that was released by the Actuaries Institute on Wednesday.

The ‘Options for an Improved and Integrated System of Retirement’ paper, written by actuarial experts David Knox, Anthony Asher and Michael Rice, calls on the Federal Government to take action and reform the current system, which they describe as “complex, intrusive and unfair”, in order to make it more sustainable as Australia’s ageing population grows. If changes are not instigated, the authors argue that the burden on the public purse will increase, as a greater number of Aussies retire and draw down on their savings.

Perhaps the most controversial aspect of the report is the suggestion to include the value of the family home in the assets test, as currently it is excluded. However, the authors believe this exemption is unfair as it can allow homeowners whose properties are worth extortionate amounts, claim the full Age Pension entitlement due to their low savings and financial other assets.

Rice, Knox and Asher also argued that the current exemption “discourages homeowners from downsizing” which in turn reduces the availability of housing for younger prospective buyers. The paper states: “The exemption of the principal residence from the assets test also discourages homeowners from downsizing as the proceeds of doing so would become subject to means testing.

“This results in an inefficient allocation of the national housing stock. Some retirees are therefore foregoing what would otherwise be an optimal decision to free up capital from their principal residence to provide additional income.”

The paper follows Treasurer Josh Frydenberg’s vow to conduct an inquiry into Australia’s retirement income system, as recommended by the Productivity Commission, which would focus on superannuation, the Age Pension and taxation. And, in light of Frydenberg’s pledge, the green paper has called on the Coalition to ensure the costs of retirement do not fall on younger generations, as well as not disadvantaging those who have already given up work.

Actuaries Institute Chief Executive Elayne Grace added: “The best system would take an integrated view across all sources of income and expenses for retirees. This includes the Age Pension, superannuation, the family home, aged care and health costs. The current system, though world-leading in some respects, falls well short of that.”

Other proposals put forward in the paper include the policing of tax concessions for wealthy individuals, with the report stating that these generous adjustments undermine the public support for the superannuation system. Suggestions to resolve this include placing a limit on the amount that can be kept within the superannuation system, or by requiring those with unusually large balances to pay additional tax.

While the paper also suggests the introduction of a death tax, as well as the proposal that retirees could buy a full Age Pension, with the part pension being scrapped. The actuaries suggested that retirees could use a proportion of their financial assets to “buy” the proportion of the Age Pension that the income and assets test – which they suggest should become one streamlined test – disqualifies them from. Under this scheme, everyone would receive the full amount of pension.

The report reads: “For example, if the Age Pension is worth $800,000 for a couple29 , then a couple with $1 million of assets at retirement would use $800,000 to buy a full Age Pension. Those with lower assets would have part-pensions, which would be topped up to full pensions, by a similar purchase at retirement.

“Those with few assets would have full pensions fully provided by the government.”

Do you rely on the Age Pension to get by in retirement? Do you think the system would be fairer if the value of the family home was included in a single assets test?