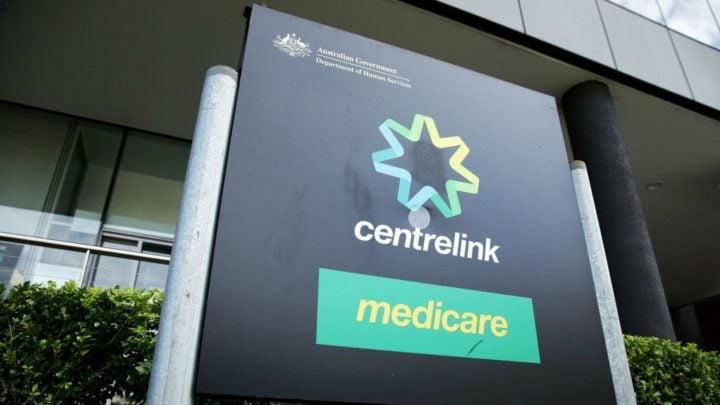 Anyone living on the Age Pension, Newstart or Youth Allowance knows it’s no easy feat and while there have been calls to increase the amount of money welfare recipients receive, a shocking new report has revealed the true impact living on less than $300 a week has on people.

The report, released Monday by the Australian Council of Social Service (ACOSS), surveyed 489 people currently on receiving Newstart or Youth Allowance payments and said the results “must serve as an urgent, moral wake up call for the Government.”

The survey focused on the level of deprivation people may experience on Newstart and Youth Allowance and whether or not they skip meals and other things that people do keep a roof over their head.

When it came to food, 63 per cent admitted they don’t eat meat and 54 per cent don’t buy fresh produce. Participants were asked how they scrape by, with a series of devastating answers published in the report.

One person said: “I eat one sachet of porridge, one tin of food and one popper (for Vitamin C) a day. Sometimes I can’t afford the porridge.”

The results also found 68 per cent of people buy second-hand clothes and that more than half are left with less than $100 a week after housing costs. It also revealed that some people are even avoiding showers and bathing to cut costs.

“I only shower about once a week to save on water and electricity costs,” another person said. “I only flush the toilet when necessary. I am no longer purchasing food that requires refrigeration, so that I can turn the fridge off.”

The single rate of Newstart is currently $282 per week, which is more than $100 per week below the poverty line and less than 40 per cent of the minimum wage. Participants were asked what an additional $75 a week would mean for them.

“I could feel like a human again,” one person said.

Another added: “I would be able to keep my car, which would increase my chances of getting work!”

A third said: “I would have enough to rent privately and get out of this abusive situation of where I live.”

“Australia is the wealthiest country in the world, yet we have people skipping meals, staying in abusive relationships and showering once a week because they are on the grossly inadequate Newstart payment,” she said in a statement. “Newstart is not working – $40 a day is not enough to get people through tough times and into suitable paid work.”

She said the survey shows people can’t afford rent, food, energy, clothing, transport, haircuts, dental care or internet access. This can impact their chance of getting a job if they’re looking for work.
“An urgent increase of $75 a week is the absolute minimum we need after 25 years without a real increase,” she added.

In addition to the $75 increase, ACOSS said the Federal Government needs to increase Commonwealth Rent Assistance by 30 per cent to $20 for single people on Newstart.

While shocking, it’s important to know the survey is a simple and short one which doesn’t provide a comprehensive analysis of material deprivation among people who receive allowances.

It follows comments made by Social Services Minister Anne Ruston earlier this month, who said the average of $66 people receive on the Age Pension is “a generous amount”.

“I don’t think a debate about whether I could live on (the pension) or not is relevant,” she told Neil Mitchell on 3AW. “It is a generous amount of money that the Australian taxpayers make available to our older Australians.”

Do you receive welfare payments? Do you think $75 is enough?