‘Desperate’ pensioners forced to wait up to 10 months for payments 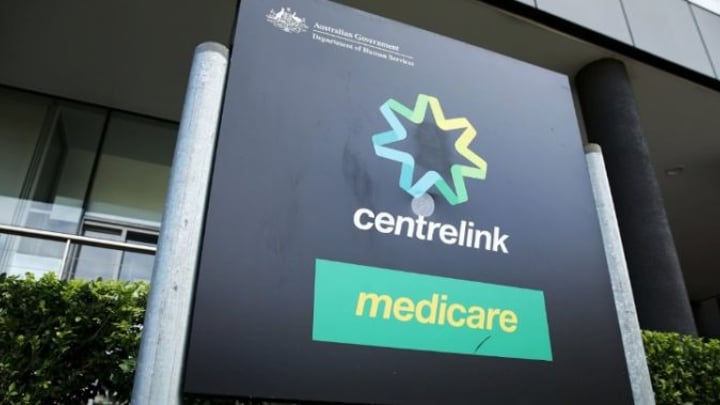 Older Australians are being forced to wait as long as 10 months before receiving their Age Pension, leaving many seniors feeling desperate and stressed.

Last month we reported that lengthy Centrelink delays were leaving older Aussies feeling frustrated, with some even reporting they had given up on the application altogether due to the complicated forms and long wait times they’d experienced.

Starts at 60 readers are among those having to wait several months before receiving their pension payments, with many expressing their exasperation at dealing with “terribly rude” staff at their local service centres.

One reader revealed they have been waiting 10 months for their first payment. They said: “I applied in August 2017. After going back and forth how many times, as they always needed some more information. They told me that they had what they needed and to wait five or six months.

“I was going into my local office about twice a month when they told me not to come as they will let me know and back pay it. It is now 10 months, I am desperate.”

Their story was all too common though, with other readers revealing they were told that Centrelink would “get around” to processing their pensions, with others admitting they turned to their local member of parliament after losing faith in the system.

One pensioner described their own experience as “disgusting” having had to wait five months to receive their pension, which they said only went through so quickly because they “would not go away”.

Another reader, who wished to remain anonymous, said: “I applied early January, still waiting end of June. Six months so far and have been told by Centrelink it could take 12 months. Third world service.”

These claims were backed up in a recent study by National Seniors Australia (NSA) and Retirement Essentials, which showed that the challenges faced, including long phone wait times and confusing online applications, have left much of the ageing population feeling frustrated at the Department of Human Services program.

However, many others reported a much more positive experience, with one pensioner describing the staff he dealt with as “courteous and efficient” despite having to wait a total of six months for his payments to roll in.

Another said: “I had no difficulty going into Centrelink and claiming my pension, done very easily.”

Department of Human Services General Manager Hank Jongen said the average processing time for an Age Pension claim, in 2017-18, was around 49 days and said applications can be delayed due to missing or incorrect documentation.

Jongen told Starts at 60: “The department processes millions of claims every year and works hard to finalise them all as quickly as possible.

“Processing times can vary depending on the complexity of the individual case and often involve assessing complex income and asset information such as family trusts. Many Age Pension claims submitted also don’t have all of the supporting documentation required to assess the claim which can mean unnecessary delays for claimants.”

He added that the department are “continually improving digital channels” to simplify the online claims process, as well as being “committed to improving people’s experience” when dealing with Centrelink.

Did you have to wait for your Age Pension? Or have you had a good experience with Centrelink?