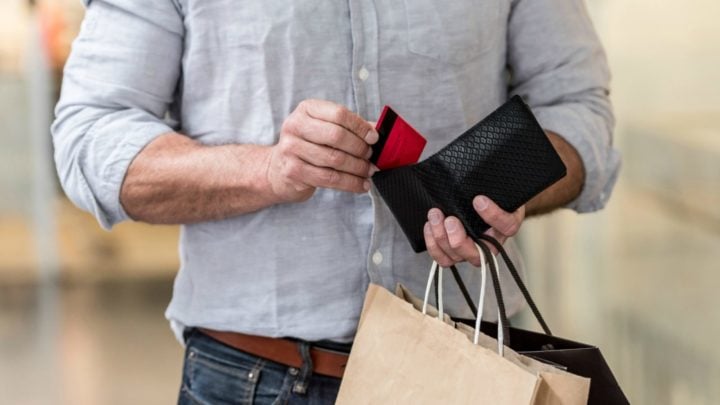 The Actuaries Institute says many retirees could be spending far more without damaging the long-term health of their super savings. Source: Getty

One of the most common questions people nearing retirement, and even those in retirement, contemplate is ‘how much money is the right amount to spend?’. Finally, a group of Australian actuaries have come up with a simple answer.

The five members from Actuaries Institute used equations and what’s called ‘dynamic programming’ – basically, complex calculations that forecast all possible investment returns – to create an easy rule of thumb for working out how much Aussies should draw down from their superannuation balance each year in retirement.

John De Ravin, one of the five actuaries who worked on the calculation, admits that even he, as a professional accustomed to working with complicated financial information, including during a stint with the government’s own actuarial department, found it tricky to work out his own retirement spending plan.

“And the majority of people don’t get financial advice on this so they tend to fall back on the statutory minimum,” he says, referring to the minimum drawdown levels set for Australians who use an account-based pension product to create an income from their super fund.

“But the statutory minimum wasn’t intended to be guidance for retirees on what they should spend, so it means in the early years of retirement, people aren’t spending quite enough and thus not having the qualify of lifestyle they could have.”

That’s why the actuaries – actuarial scientists use maths, statistics and financial theory to analyse the financial consequences of risk, particularly in the insurance and retirement income sectors – decided to create their rule of thumb to help older Aussies make a more informed decision on their retirement spending. The rule of thumb is designed to work within the pension’s income and assets tests to maximise overall retirement income.

The rule assumes that the retiree is aged 66-plus, single, owns their own home and has some super. To apply the rule to your own circumstances, there are three steps:

This rate of drawdown is considerably higher than the 4 per cent minimum under-65s are required by the government to drawn down each year, which would provide $14,000 in super income, and the 5 per cent 65-74-year-olds must draw down, which would create $17,500 in income.

In answer to the many retirees who worry that they may outlive their super, De Ravin points out that the group looked at the returns achieved by one of Australia’s biggest super funds over the past 33 years, of which 30 years delivered positive returns. Even the 13.3 per cent loss the unnamed fund suffered in the Global Financial Crisis was more than made up for by the returns it delivered members in the years before and after the crisis, he adds.

“Yes, your balance will diminish – it will run down in any you draw down more than the fund returns – but it shouldn’t run out,” De Ravin says.

Would your overall income increase if you used this rule of thumb? Or are you too worried about your super running out too soon?