Opting out of superannuation: Is it a good idea? 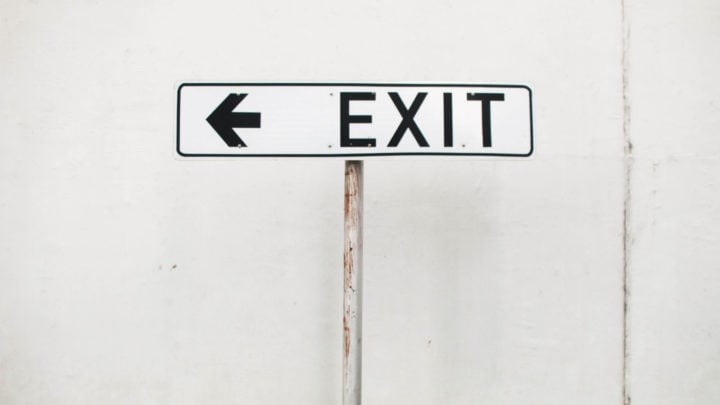 Getting out of superannuation might seem tempting to some but ridiculous to others. Source: Getty.

Plans to allow superannuation to be optional for low-income workers has been called a “tax-grab” by new research from Industry Super Australia (ISA). The controversial proposal was floated by backbench Coalition last year and would allow workers earning under $50,000 the ability to opt-out of the otherwise compulsory retirement fund and instead use the additional money as wages.

Although tempting for many low-income workers searching for a higher pay packet, ISA has said the decision would only lump New South Wales workers with an extra $1.3 billion tax bill each year. The proposal is part of the Federal Government’s Retirement Income Review however, if implemented, is said to erode the universal superannuation system while simultaneously leaving workers with next to nothing in retirement.

ISA’s Chief Executive Bernie Dean called the proposal “dangerous” adding that it would condemn more than one million New South Wales workers to poverty in retirement, all while handing them an even bigger tax bill now.

“The numbers don’t lie,” Dean said. “Opt-out super is a blatant tax grab that would be used to prop up the government’s budget bottom line, at the expense of hardworking NSW’s worker’s retirement savings. It’s bad for the economy and bad for NSW. Local NSW MPs need to call out this proposal for what it is or explain to their constituents why they support them paying more tax for no gain.”

Despite this opinion regarding the increased tax bill, in 2018 The Australian announced that more than 710,000 Australian workers would choose to opt-out of compulsory superannuation contributions if given the chance. The surprising statistics came from a policy costing from the Parliamentary Budget Office which was the first official modelling of the impact of making super voluntary.

The analysis said that an estimated 7 per cent of employees, including one-fifth of those under 30 on low incomes, would rather put the mandatory superannuation funds towards their salary than retirement. However, it also stated that those earning in the top 15 per cent of wages (above $100,000 per annum) and those over 60 would prefer to continue receiving the 9.5 per cent allocated retirement fund, implying the superannuation policy was less likely to benefit young people and low-income workers.

It was understood that workers earning less than $60,000 a year with a maximum of $5,700 worth of super contributions would opt-out immediately with the assumption that without a sufficient super income, they would continue to be reliant on the pension regardless.

Rules surrounding opting out of superannuation have changed since January 1, where workers with multiple employers are now able to opt-out from receiving super from some of their employers to avoid unintentionally going over the concessional contributions cap and increasing their tax bill. However, the overall payments still remain mandatory for all workers earning over $450 or more monthly before tax — with the exception of some cases with self-employment or contract workers.

Do you think compulsory superannuation is a good idea? Would you opt out?