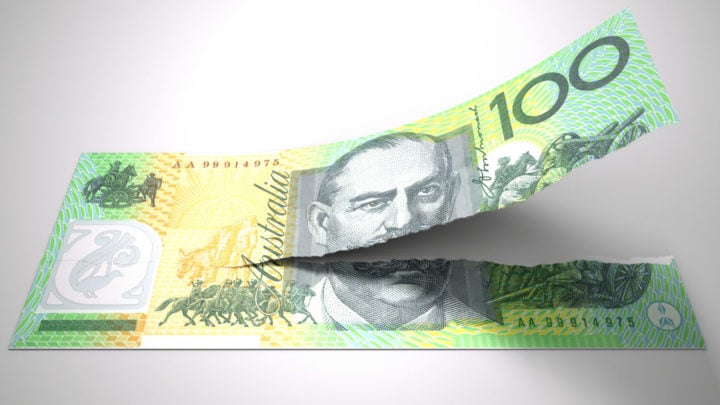 Baby boomers are re-entering the mortgage market by refinancing their homes and cutting their kids' inheritance. Source: Getty.

Asset-rich but cash-poor over-60s are taking equity out of their homes at a rate of $1 billion a year in order to fund their retirements, according to a report from credit reporting company illion.

Illion’s first Mortgage Nation Report found that Australians aged over 71 had $30.1 billion in home loan debt in total, a surprising $2.6 billion of which has been incurred via new loans over the past two years alone. The report says that these loans aren’t typical mortgages, but a form of equity release.

“Baby Boomers are converting equity from their homes into cash for a better lifestyle in retirement,” the report says. “Known as ‘reverse mortgages’, the debt is taken out of their estate when they die. What this essentially means is that at the current rate of new borrowings, Baby Boomers are spending $1 billion or more every year of their children’s inheritance.”

Illion’s insights into the financial activities of millions of Aussies comes from the fact that as one of the country’s largest credit reporting companies, it holds the banking and mortgage records of about 80 per cent of the population, including the details of almost five million home loans.

The data contain some surprising insights into older Aussies’ money habits, including the fact that 27 per cent of all mortgages held in Australia are for single men aged 70-plus, and that the 71-plus age group is among the worst for being in arrears on their home loans. (Baby Boomers and Generation X-ers, the little-mentioned generation that’s currently aged 34-54, hold more than 80 per cent of the Aussie property market.)

Illion says that the primary reason behind the surprisingly high level of new loans taken out by older Australians is likely to be financial necessity – that is, insufficient superannuation savings to fund a comfortable retirement – as well as that some Baby Boomers are putting their names on mortgage documents when acting as guarantor for their adult child’s loan.

A reverse mortgage allows home owners to borrow money by using the equity built up in their home (the value of the property minus any mortgage or loan that is secured on the property) as security. By doing this, retirees are able to remain in their homes, while supplementing their retirement income or obtaining a lump sum to live more comfortably or to pay unexpected bills.

Instead of making repayments on the loan, the interest on the loan compounds over time and reverse-mortgagees repay the full amount when they sell or move out of the property.

The introduction of what’s called negative equity protection in 2012 ensures that reverse mortgages taken out after that date can’t go into negative equity. In other words, the loan can never grow to such an extent that the homeowner ends up owing the lender more than their home is worth, according to MoneySmart.

Of the six million mortgages in the country worth a collective of $2.1 trillion, the average value of a home loan sits at $456,000. And a whopping 40 per cent of these loans were taken out by single borrowers, with greatest concentration of sole-owners coming from the under-30 and over-70 age groups.

According to illion senior economist Stephen Koukoulas, the data indicate that no age group or gender was suffering obvious financial stress and contained positive signs for the property market.

“With the interest rate likely to remain low, or perhaps even falling further in the months ahead, the signs are positive that house prices will be generally strong into 2020 and potentially 2021,” he said.

“With illion’s Mortgage Nation Report findings confirming a healthy mortgage market, the RBA forecasts for a ‘gentle upturn’ in the economy appear to be on track. In line with other illion data, including our latest Business Expectations results and the near record-low levels of late payments, there are growing reasons to expect the overall economy to be performing more strongly in 2020,” he added.

Have you considered releasing equity from your home? Or are you happy to survive on what money you have?