Safe, cheap and friendly: The Aussie capital city most attractive to retirees 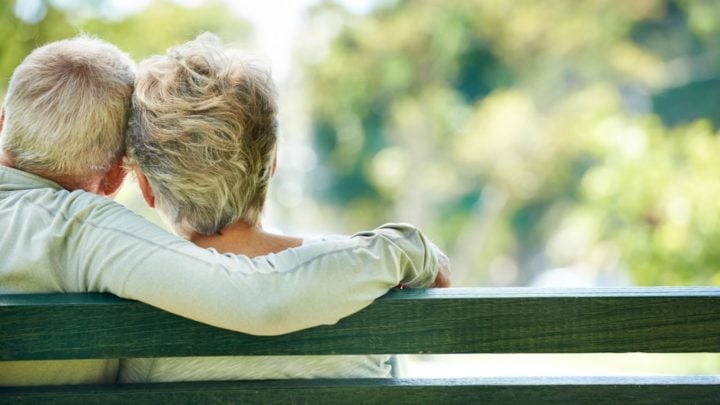 The dream of relocating after retirement is common among Baby Boomers with many planning to pack up the family home and move interstate. Now a new survey has revealed just which of Australia’s capital cities is most attractive to the generation.

While some hope to lap up the sunshine in Queensland or dine at trendy cafes in Melbourne, neither of those popular cities gained as much attention as the winner of the YourLifeChoices 2019 ‘Ensuring financial security in retirement’ survey.

In fact, of the 230,000 people questioned, the majority noted little Adelaide as their ideal place to settle and make the most of retired life.

The South Australian capital, which is home to around 1.3 million people, was deemed the most attractive to over-55s who boasted about the city’s friendly residents and nice weather.

It was also recognised for its great facilities, affordability and the fact that it was smaller and quieter than the major capital cities, yet still offered a quality lifestyle. While others rated the city’s entertainment offerings as Adelaide’s most alluring factor.

“It’s like living in a big country town with the best features of the countryside and city, side by side,” one person claimed.

While a third said: “It’s a city with an international airport, low cost living, low crime rates and good facilities.”

The latest data follows a report earlier this year which revealed the areas of Australia where seniors experienced the highest and lowest levels of wellbeing, with factors such as volunteering, rent, lack of superannuation and access to aged care services bearing an impact on the results.

The findings were published in the Index of Wellbeing for Older Australians (IOWA), which was commissioned by advocacy group The Benevolent Society and put together by The National Centre for Social and Economic Modelling (NATSEM), using data from the 2016 Census, the ABS Household Expenditure Survey and the Australian Institute of Health and Welfare.

A large proportion of southern-Western Australia was found to be home to over-65s who boasted a high quality of life. Those results were in stark contrast to the welfare of older Aussies who live in far-north Queensland though where several regions close to the border of the Northern Territory reported the lowest levels of wellbeing.

Interestingly though the report revealed that both the lowest and highest levels of wellbeing tend to be mainly in urban areas, highlighting the diversity of those living in Australia’s biggest cities.

A quarter of those who said they were experiencing the highest level of wellbeing reside in capital cities, while just 12 per cent of people living outside of capital cities felt the same.

Which capital city would you most like to retire in? Have you ever visited Adelaide?