Noel Whittaker: Why continued cuts to the Age Pension are inevitable 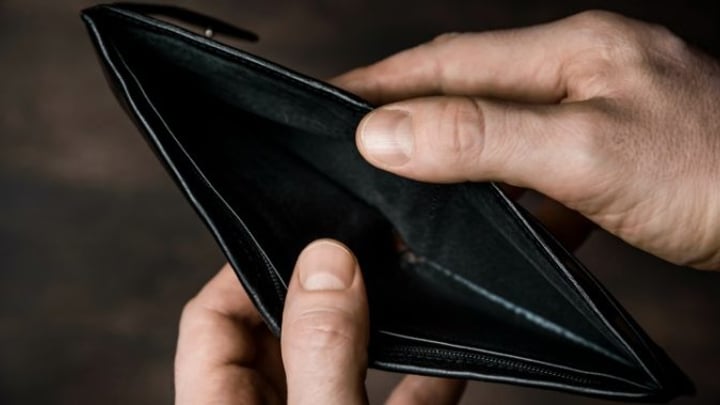 For Australians relying entirely on the Age Pension, continued small reductions in income are likely.

The swing towards superannuation has been pushed along by the growing realisation that the number of workers supporting each non-worker is decreasing rapidly. This is because of job losses caused by advances in technology, falling birth rates, and the simple fact that people are living longer. In 1901 only about 48% of males and some 56% of females reached 65.

Today average life expectancy is 80 for men and almost 85 for women. Thanks to a growing awareness of diet and exercise, as well as medical break-throughs, we can expect to continue this trend to a longer lifespan. In America the fastest growing group is the over 100s whose numbers have reached a level where the radio stations do not bother to send them birthday calls any more.

Before the Industrial Revolution people aged 65 and over were less than 3% of the population — today they are nearing 15%, and are forecast to be 25% of population by 2030. Your grandfather almost certainly started work at 16, retired at 65 and died at 68. Your children may well start work at 22, retire at 60 (if they can afford it) and live till 95. That means a huge amount of their income will need to be set aside to support them when they stop work.

When you think about our dropping birth rate, and the increasing number of young people who are attending universities and similar institutions, you may start to wonder who is going to be working to pay for all those who aren’t.

According to United Nations figures, the ratio of working taxpayers to non-working pensioners is 3:1 now but is expected to tumble to just 1.5:1 by 2030. This begs the question: “who is going to pay for your retirement?” There is little doubt that our welfare system, and our health system, will be unable to continue to provide the current generous benefits. Those who don’t make some provision themselves for their retirement may have a very Spartan existence indeed. This is why superannuation is so important.

“Will they take away the aged pension?” “Will unemployment benefits be slashed?” They are common questions but the conventional wisdom is that these things won’t happen as no government would be brave enough. After all, who is going to risk the huge voter backlash it would cause. True, if it were done in one fell swoop, but who is going to notice if it is done little by little?

A few years later the government of the day introduced an income test and followed this in 1985 by widening the test to include assets as well. In 1987 the income test was expanded to include bonuses on insurance and friendly society bonds, and in 1988 the government introduced the concept of deeming whereby some managed funds were given a notional earning rate of 11%.

This was later extended to money in bank accounts but the first $4,000 was exempted to give pensioners some cash money. In March 1997 that exemption was removed and the deeming started from dollar one.

Then came the raising of pensionable age for women. Since 1910 it had been 65 for men and 60 for women in recognition of the fact that women tended to have broken employment histories and less chance to save. In 1995 it was decided to “level the playing field” on the grounds that women had now achieved equal status with men.

There have been no dramatic changes — the raising of the pension age for women to 65, to be the same as men, was accomplished in 2013 and in the May 2009 Budget proposals were introduced to increase pensionable age for everybody to 67. In January 2017 the assets test was tightened still further with changes in the taper rate.

Will there be a pension for you? Who knows? What we can say is, based on what has happened to date, it probably won’t be much.