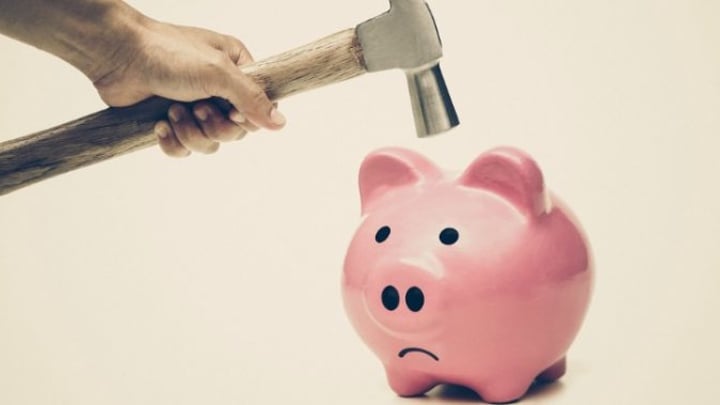 Work out all your options before you break the bank.

If you’re worried that your superannuation savings is not enough to fund your retirement — you’re not alone.

The latest research from RaboDirect revealed 55 per cent of Baby Boomers believe they’ll run out of money during their retirement – and women are the worst off.

Figures show women expect to have nearly $200,000 less than men when they retire; pretty disturbing when you consider that not only do women currently suffer from a gender pay gap if they’re still working, they also face setbacks in their careers if they choose to take time off to have and/or rear children.

RaboDirect did uncover that women were more likely to use a financial planner than men – 30 per cent versus 23 per cent – which could help build their super savings by helping them choose a more effective investment strategy.

And while the new changes to superannuation come July 1 do offer some solutions to women with partners as to how to close this super gap, no changes have been proposed for single women who are either widowed, divorced, or alone by choice.

Read more: Your guide to the upcoming super changes

Peter Hogan, the head of technical at the Self-Managed Super Fund Association, said, though, that there a few moves single women could make to boost their super.

Hogan acknowledged that for a woman with just one wage coming in, laying her hands on additional cash was difficult unless she received an unexpected windfall or had other, non-super investments they could sell.

“The system doesn’t really cater for them at all, but I’d encourage them to save outside of their super, or if they were to inherit some money, to seriously look at whether that’s an opportunity to put that into a super,” he said. “Whether or not that’s a good idea will vary from one person to another.”

Read more: Super confused? The ATO is here to help

She, like Hogan, also advised to take advantage of the current superannuation contribution caps before they’re reduced on July 1.

“It is important that people of all ages understand how much they will need to save now to secure their financial futures,” she said.

On the upside, Nerida Cole, managing director and head of advice at Dixon Advisory, said there were some positive budget announcements that could help address the gender super gap over time, including the five-year catch-up contribution provision, improving access to concessional contributions (particularly for contract workers), and the Low Income Super Tax offset (LISTO).

The LISTO means that low-income earners won’t pay more tax on their super contributions than they do on their take-home pay.

“The effect of the LISTO payment to the individual’s account is to offset the tax their superannuation fund pays on their contributions,” the Australian Taxation Office’s website reads.

“No matter what life stage you’re at, there are strategies available to build your retirement savings and there’s still time to maximise this year’s more generous contribution limits, before the new super rules take effect July 1,” Cole said.

Do you think policy needs to change to help single women protect their financial future?