‘Where did the franking credits on my managed fund income distributions go?’ 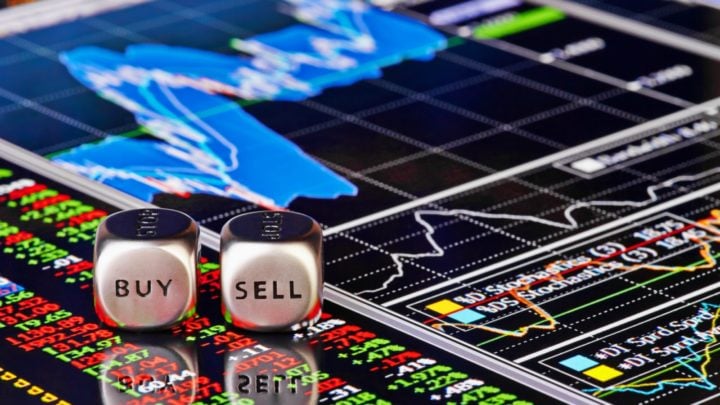 Q. I have recently had my tax return completed and was hoping to receive a full refund of franking credits. My accountant explained that my managed fund income distributions were not all fully franked. Given that the money is invested 100 percent into Australian shares, which I think all paid fully franked dividends, where have the franking credits gone?

A. All franking credits received by your managed fund from the underlying Australian shares will have been passed through to you. The issue is that not all of the income distributed to you was made up of franked dividends, some will have been in the form of distributed capital gains.

Part of the role of a fund manager is to trade shares on behalf of the investors in a fund. On many occasions, the investment manger may decide that a company’s share price is not supported by the financial fundamentals and elect to sell that share. If the share has made a profit, that profit will be offset by any losses incurred on the sale of other shares. The net amount of the capital gain will be distributed along with the dividends as part of the quarterly or half-yearly distribution.