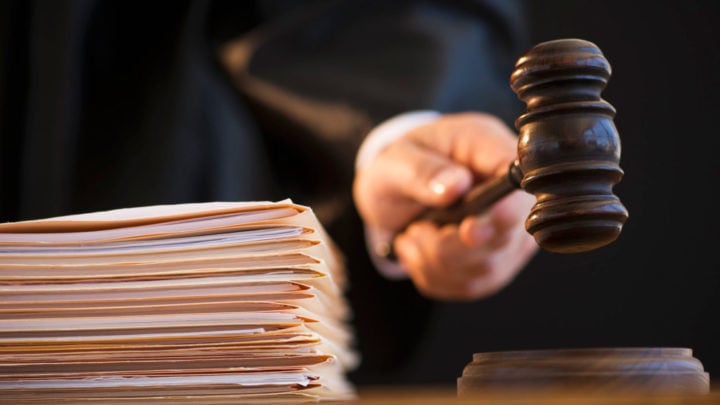 The Australian Securities and Investment Commission (ASIC) has lost a landmark case against Westpac, with a judge ruling that struggling homeowners can simply ditch the finer things in life in a bid to meet their loan repayments.

The watchdog had launched proceedings against the Big Four bank, claiming that Westpac had breached responsible lending laws due to the way it assessed home loans over a three-year period.

ASIC’s accusation related to almost 260,000 home loan approvals – that figure being every Westpac-branded home loan granted between December 2011 and March 2015 – using an automated decision system that relied on the Household Expenditure Measure (HEM) rather than considering the individual living costs of each loan applicant.

ASIC was concerned that Westpac had not taken each applicant’s personal circumstances into account when deciding whether to approve a loan. The National Consumer Credit Protection Act requires lenders to ensure that loan repayments do not put borrowers in financial hardship – which banks typically do by asking potential borrowers to supply details of their personal expenses.

But on Tuesday, the Federal Court ruled in Westpac’s favour, dismissing ASIC’s claims and ordering the financial regulator to pay the bank’s fees.

Handing down the ruling, Justice Nye Perram said that ASIC’s argument – the fact that consumer had living expenses – was not directly relevant to whether they could afford to repay their loan on time, pointing out that borrowers could always choose to forego some of their everyday costs to meet the repayments.

Perram then commented that homeowners that did find themselves struggling with their mortgage repayments could simply cut back their spending when it came to luxuries.

“I may eat Wagyu beef everyday washed down with the finest shiraz but, if I really want my new home, I can make do on much more modest fare,” Perram said. “Knowing the amount I actually expend on food tells one nothing about what that conceptual minimum is.

“But it is that conceptual minimum which drives the question of whether I can afford to make the repayments on the loan.”

He went on to say that the fact that someone chose to travel first class did not relate to whether paying off their mortgage would force them into financial strife, noting “the fact that the consumer takes an annual first class holiday to the United States is not relevant to assessing whether the repayments will put the consumer into circumstances of substantial hardship”.

Following the judgement, the head of Westpac’s consumer division said in a statement: “Westpac has always sought to lend responsibly to customers and takes its lending obligations very seriously. This is an important test case for the industry, and we welcome the clarity that today’s decision provides for the interpretation of responsible lending obligations”.

The case went to trial after Justice Perram refused to sign off on what would have been a record fine of $35 million levied against Westpac by ASIC in May last year. In an earlier statement, ASIC said that Westpac had received, but declined to use, consumers’ actual expense information when assessing their home loan applications, despite it being higher than the HEM in the case of 50,000 loans.

Do you have a home loan with Westpac? Do you think that a person’s living expenses are directly relevant to their ability to pay off their home loan?