Over-55s the most confident, least stressed when it comes to money: Survey 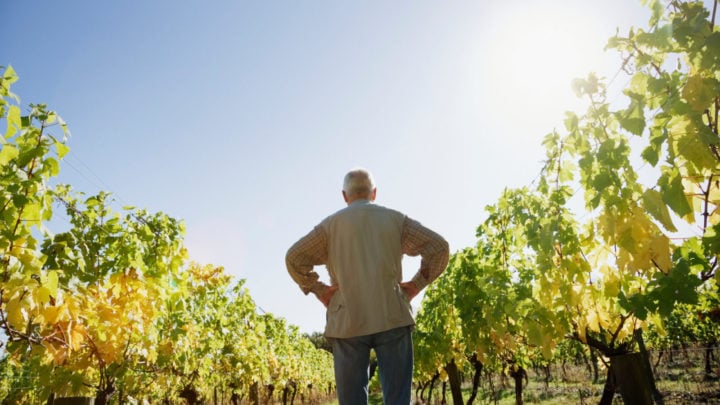 Baby Boomers continue to stand tall as the most in control and confident with their money. Source: Getty.

QSuper surveyed over 3,500 adults on money matters, with the results putting 55-pluses on top in pretty much every category.

The survey questions ranging from gauging financial confidence to the level of control respondents felt they had over their money, in order to uncover which age group was in the most secure position. To gain a more comprehensive understanding of the different demographics, the groups were divided between the ages of 18-34, 35-54 and over 55.

Similar results were shown for the level of stress respondents felt when managing finances. Older Australias were by far the least stressed by money, 42 per cent feeling very low stressed or not at all stressed, compared to the 21 per cent of 18-34 year olds who felt a lot of stress.

However, the older demographic did show some concerns, with 13 per cent saying they were not confident at all in their future. This was the highest percentage for this response, making the older generation both the most and least confident in their financial futures  – a likely sign of the huge disparity in the wealth levels of Aussie Baby Boomers.

Despite this, with such a high level of financial control and a high confidence regarding their financial future, the report found that those aged over 55 were undoubtedly the demographic with the highest financial wellbeing.

The report also surveyed the biggest financial concerns for respondents, including insurance costs and changes to the Age Pension eligibility rules. The biggest worry overall was the rising age of retirement, with 64 per cent of all participants saying this caused them the most concern.

Coming in second place was affording healthcare, which was closely followed by funding retirement. Concerns regarding changes to the Age Pension rules came in last overall but this concern was ranked first on the age-specific worries of those over 55. But the same age group – which would have contained more participants who were already retired – marked the rising age of retirement and funding retirement as their two least concerning topics, even below that of affording healthcare and insurance costs.

Respondents aged 18-24 were the most likely to speak to their family or friends for advice, as well as the most likely to use an online calculator. Meanwhile, over 55 year olds overall were the least likely demographic to take any action to improve or understand their financial woes.

Compared to the last survey completed in 2017, there was a small net increase in stress and financial concerns. But on the upside, there was also a rise in confidence, feelings of control, confidence in financial future, increase in taking action and an overall improved wellbeing across all demographics.

Do you feel confident in your future? Or do you have money worries?