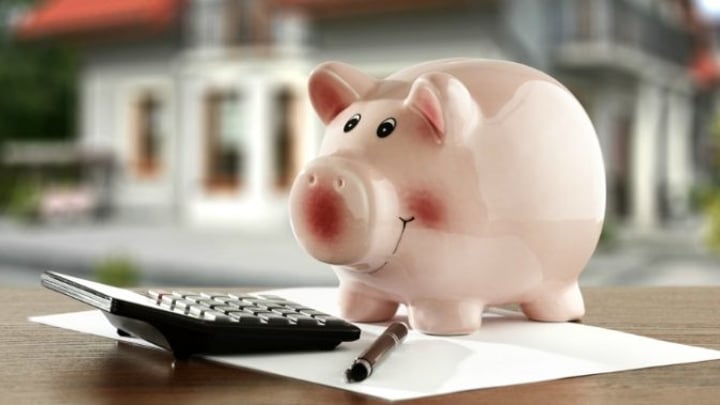 The family home is Australia’s biggest tax break, far outstripping the concessions the government gives on superannuation and dwarfing the ‘cost’ of GST-free food and medical services.

Australia’s tax coffers went without $61.5 billion in 2016-17 due to the Capital Gains Tax (CGT) break given on profits from the sale of the family home and other CGT concessions, new figures released by the Treasury show.

This compares to the $33.1 billion in potential revenues forgone by the taxman due to tax breaks on super fund earnings and employers’ super contributions.

The ‘cost’ to the country’s coffers of tax breaks on the family home is made up of two parts: $27.5 billion because the government doesn’t apply CGT on profits made when you sell your house – the so-called main residence exemption – and $34 billion because the government applies at a 50 percent discount on any gains individuals make from selling “other” assets if they have been owned for at least 12 months. The Treasury calls this second amount the “discount component” of the main residence exemption.

The huge numbers are contained in the Treasury’s Tax Expenditures Statement, released Monday, which is designed to show voters what tax breaks cost – something that usually receives much less scrutiny than the sums the government spends.

The tax breaks given on family homes and super are far bigger examples of “revenue foregone” than the Goods and Services Tax-break on some foods, such as fruit and vegetables, dairy products and meat. GST-free food ‘cost’ the government $6.9 billion last year.

The government forewent $4 billion by making medical services GST-free, and a further $1.1 billion on giving the same kind of exemption to care services, including aged care. GST-free medicines avoid $410 million in tax.

As Fairfax Media’s Peter Martin, who first reported the numbers, points out, that is four times the size of Australia’s budget deficit, which was $36.5 billion as of December.

Treasurer Scott Morrison says he’ll have the budget back in surplus by 2020-21. Changes to the super system announced last year, including limiting the tax breaks on super savings, are expected to bring in about $3 billion in extra revenue in that period. Morrison has also pushed for a cut in the company tax rate from 30 percent to 25 percent.

Do you think Australia’s got it right when it comes to tax breaks? Was trimming the tax breaks on super savings for some people the right thing to do? Is the CGT exemption on family homes cheekily used by property investors to avoid tax?