Turia Pitt: How to say ‘no’ during the holidays 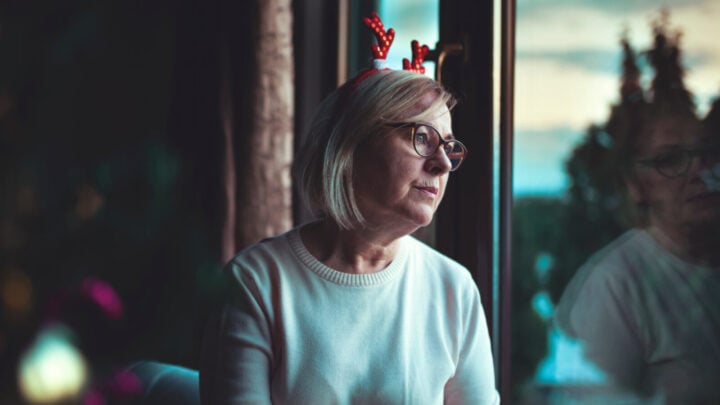 You know what I think most women struggle with? Prioritising themselves. And I reckon one of the biggest reasons we struggle with this is because we don’t know how to say no.

I mean, of course you know how to say no. (I say no about 60,000 times a day… mostly to my kids!) But it’s not always easy to do it, right? It’s often pretty difficult to say no to, say, your boss or your sister-in-law. And then suddenly you’re making a six-layer birthday cake for your second cousin’s party instead of, you know, doing something that you actually wanted to do!

Now look, we’re all human, we all want to say yes to the things people ask of us. We want to be socially obliging, to be part of a team. We say yes because it’s easier than saying no. And, let’s face it, it feels kind and easy to say yes.

But here’s the thing: what if you ask yourself, kind for who? When you say yes to all those extra commitments, you pull your focus away from the things you actually want to spend your time and energy on. Saying no isn’t selfish, it’s self-care, and we need to practise it more. And so, here’s my tips on implementing this delightful two-letter word into your life.

If you know you can’t commit to something, say it straight away. Don’t confuse things by saying “I’ll check”, “Maybe I could make it work” or “I’ll think about it”. Those responses only delay your eventual “no” and make things harder in the long run for the person asking. Be brief, respond promptly and don’t delay the inevitable.

If you have a reason, sure, share it. You could try something like, “I can’t come to lunch this week, because I need to go to my booked gym session.” Research shows that giving a reason provides context and makes people more likely to be fine with your no.

Having said that, don’t lie. I know it’s tempting to soften a no with a white lie, but it can get you into sticky situations. You could try something like, “I won’t be able to make it. I’m pretty run-down from juggling stuff at home, and I promised myself that I wouldn’t take on another commitment until I’ve rested.”

The next Tuesday rule

Sometimes we say yes because we think an event is ages away. I am guilty of this, over and over again. What helps me is thinking about whether or not I’d say yes if the event was next Tuesday instead. Now, if you’re someone who really struggles with saying no or managing your time, I would suggest taking this rule a step further and pretending the event is tomorrow. Would you still say yes then?

Every situation in life is a trade-off. Each commitment you say yes to means you’re saying no to something else. So when you take on that job of helping your friend pack up their house, you are potentially saying no to finishing that project you have at home. When you fold that pile of laundry, you could be enjoying a cup of coffee with a friend. When you go to that baby shower with a colleague you worked with five years ago, you could be spending that time with your family.

So there you go, lots of different ways for you to say no. Remember, saying no is the ultimate act of kindness, it’s taking care of you and your family. Ultimately, it’s also a skill, so the more you practise it, the better you get at it. So start saying no! Don’t dally, give context where you can, use the next Tuesday rule, and consider the opportunity cost to help you say no more easily.

Do you have trouble saying no? What has helped you with this?