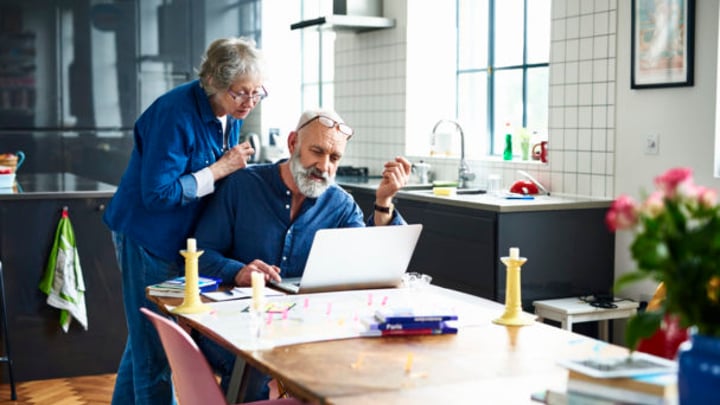 Everyone has a country they are just dying to visit or an attraction they are saving up to afford to see, but have you ever wondered what has made it on to the bucket lists of other travellers? If the answer is yes then we have got some great insights for you, from the world’s weirdest tourist attractions to a global map that lists the top tourist attractions in each country, including a link to the sights that have the longest queue times.

Deciding where to visit and planning out all the details of your next holiday’s itinerary can be a huge task, and one which is only made more difficult if you don’t have a good working knowledge of the country you are visiting. A few years ago though one website made the task of finding the best attractions globally much easier by compiling thousands of travellers responses from across the world into a single cool infographic map. The map below lists every country’s top tourist destination.

Once you’ve found an attraction you’d like to visit though, you might like to read some reviews from other like-minded people who have already made the trip. And while years ago – if you were unsure of where to stay or which attractions to visit – you could always rely on a handy travel guide, these have been resigned to the history books in recent years.

Travel guides were filled to the brim with places to see, all curated and with the author’s opinion on each and every destination but the majority of modern tourists now prefer looking at online reviews to plan their big trips. Sites like TripAdvisor, Expedia and Booking.com have become extremely popular with a whole new generation of travellers.

Discount website Vouchercloud did a study into the top attractions around the globe using thousands of TripAdvisor reviews on popular destinations. The study looked at the “Things to Do” category on TripAdvisor, measuring up all the ratings.

While there were a few obvious picks like the Taj Mahal in India, The Great Wall of China and Niagara Falls in Canada; there were also a few surprising attractions. In the United Kingdom, for example, the number-one attraction was the Harry Potter Studio Tour, beating out Buckingham Palace, Big Ben and Westminster Abbey.

In Australia, it was Sydney Harbour that came out on top as the best destination to visit. Each of the top destinations were placed into categories including natural attractions, historic attractions, generic tourist attractions and religious attractions.

The figures also revealed that Western Europe had a greater number of generic tourist attractions while Eastern Europe was coveted for its rich history. Asia had an even mixture of all categories and the Americas featured a lot of appealing natural attractions.

So when you’re planning out your next trip, perhaps take a look at the most popular attraction in your intended destination.

How many of these popular attractions have you visited? Let us know in the comments section below.

How many of these popular attractions have you visited?