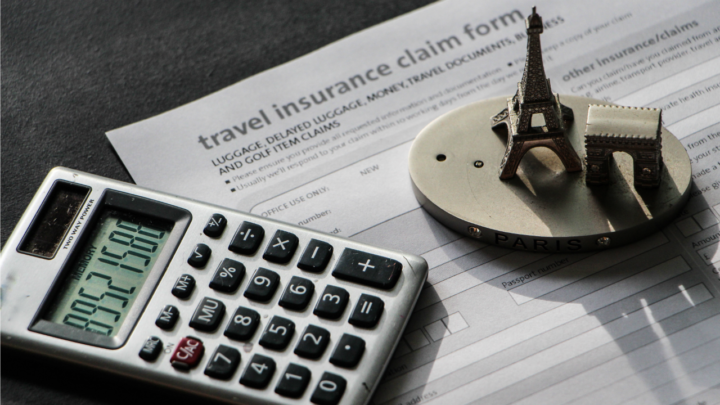 More than a third of Australian travellers who take out cover, do so just in the nick of time. Source: Getty

Buying travel insurance before you head overseas could mean the difference between a great getaway and the holiday from hell, but alarming new data has revealed that easy-going Aussies are leaving themselves exposed by leaving it to the very last minute to book.

According to new research by Finder, more than a third (39 per cent) of Australian travellers who take out cover do so just in the nick of time.

The company analysed over 180,000 travel insurance enquiries made on the comparison site. Of those who book travel insurance at the last minute, 18 per cent take out cover less than three days out, while a further 10 per cent book less than a week out and just 8 per cent of Aussie travellers book six months in advance.

Meanwhile, the research also found Millennials are the riskiest travellers with over half (53 per cent) booking travel insurance at the last minute, compared to just 31 per cent of Baby Boomers.

Sophie Walsh, insurance specialist at Finder, said it’s easy for people to get swept into the holiday excitement and forget about purchasing travel insurance.

“A lot can go wrong between booking your trip and the time you actually leave. If you have a sudden death in the family and you need to stay home, your insurance will generally cover you for anything you’ve already paid,” she said.

What are your thoughts on this? Do you take out travel insurance?