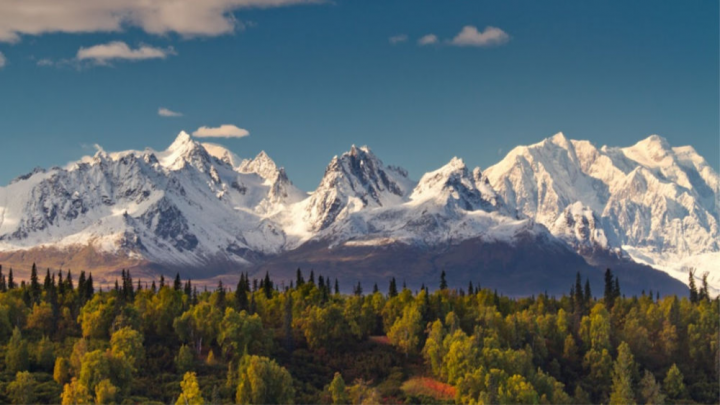 To misquote Douglas Adams, “Alaska is big. You just won’t believe how vastly, hugely, mind-bogglingly big it is. I mean, you may think it’s a long way down the road to the chemist’s, but that’s just peanuts to Alaska.”

To put it into perspective, the 49th state is roughly half the size of the entire contiguous United States. It’s mostly uninhabited, wildly diverse (from snow-covered mountains to tundra to rainforest) and definitely a place where you want to be outside. Alaska’s beauty is legendary, but you can’t possibly imagine just how beautiful until you actually see it. A vast network of national parks and preserves is home to jaw-droppingly magnificent mountains, lakes, glaciers and waterfalls. And then on top of all that there’s the wildlife…

While it currently feels impossibly far-off to travellers stuck in Australia, Alaska is set to open up in a big way within the next two years. The 2023 cruise season, launched on Thursday, is already getting snapped up quickly by the North American market – and forcing Aussie travellers to start planning for 2023 sooner than expected. (If you’re on the fence about committing to travel abroad right now, you can hold a place this week with a reduced and fully-refundable deposit.)

If you’re dreaming ahead to an Alaskan holiday in 2023 or beyond, here are four iconic experiences and natural attractions that you cannot miss: 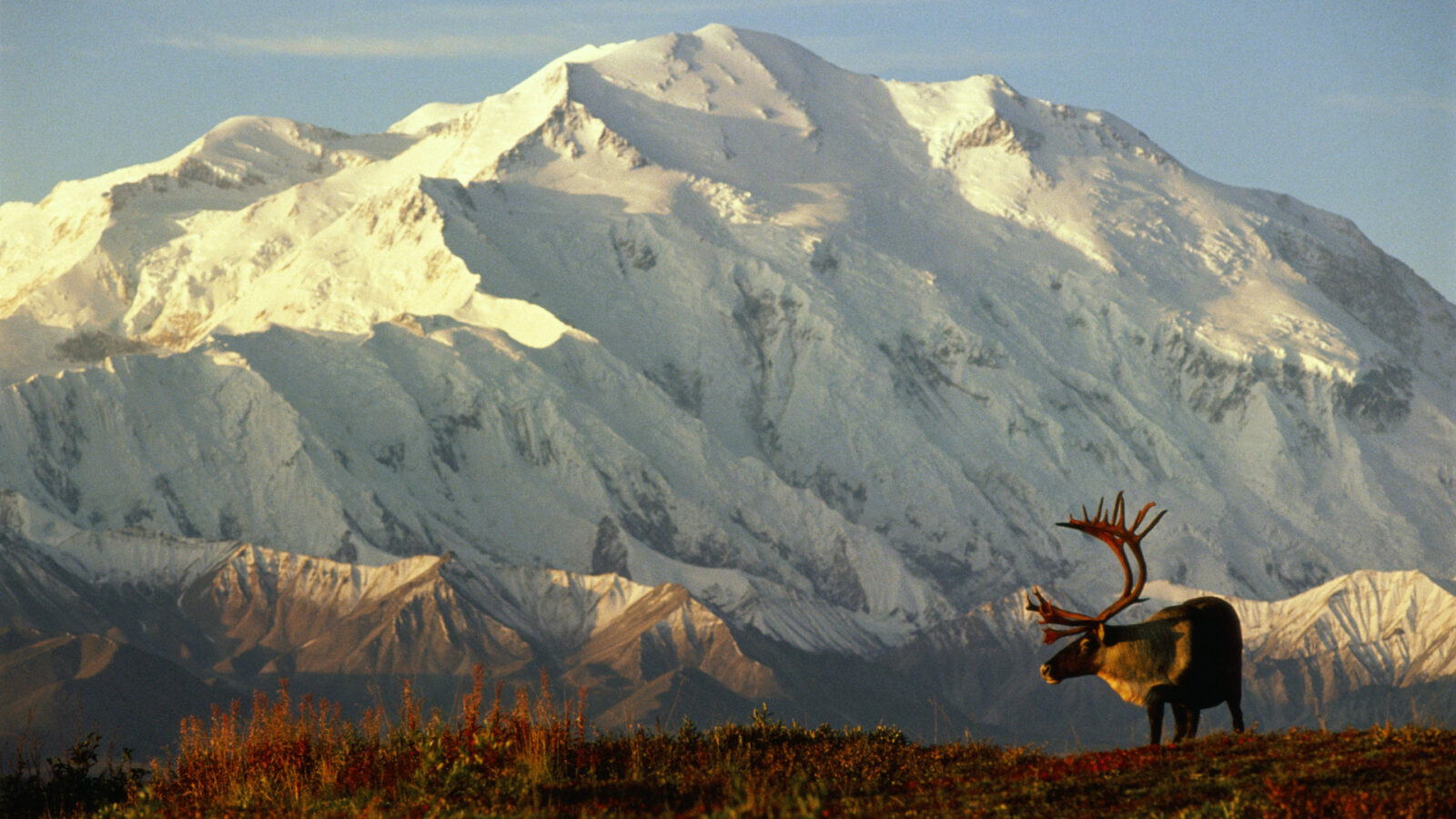 It’s only open from May to September, but if you can get to Denali National Park and Preserve (located about halfway between Fairbanks and Anchorage), make sure you do. Made up of almost 2.5 million hectares of glaciers and alpine ranges, tundra and river valleys, it’s home to incredible wildlife including grizzlies and black bears, wolves, reindeer, moose and an astonishing range of birds. But the big thing to see here (literally and figuratively) is Denali mountain. Formerly known as Mt McKinley, the highest peak in the whole of the United States clocks in at 6,190 metres above sea level. See it on a clear day and it’s a sight you’ll never forget. But be warned: cloud often covers the mountain range and fewer than 10% of visitors to the park get to see Denali in all her glory. Our advice? Plan to stay for at least three nights – and then cross your fingers! 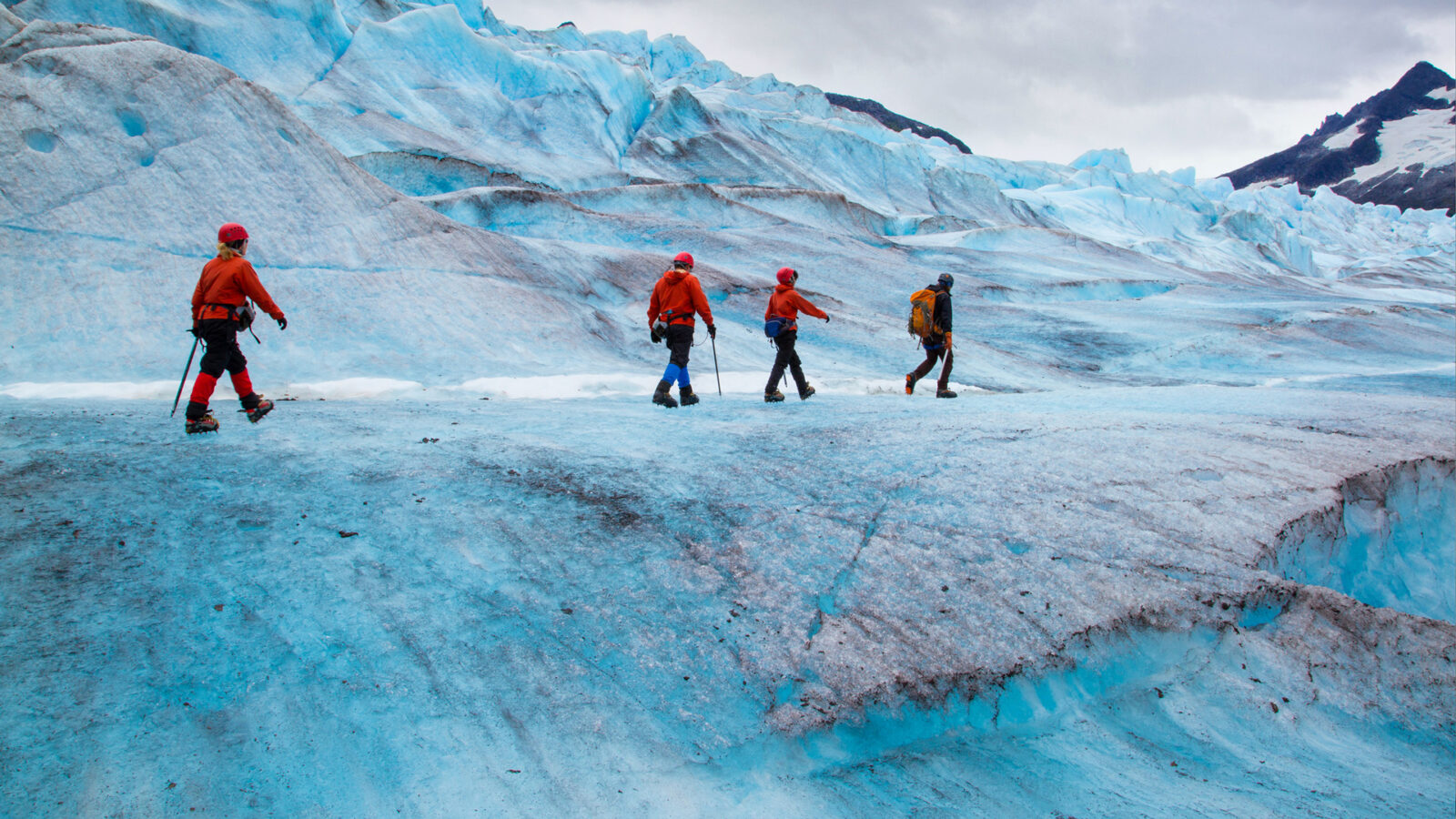 Part of the Juneau Ice Field, Mendenhall Glacier is a massive chunk of ice that’s more than 20km long. The glacier ends at Mendenhall Lake, where a visitor centre provides a brilliant vantage point from which to view this Ice-Age wonder. Talks by park rangers, interactive exhibits and a 20-minute movie on a loop will help explain the natural history of the incredible scenery before you: think icebergs floating in the lake, Nugget Falls cascading down the mountainside nearby and, of course, the glacier itself. If you’re up for a bit of adventure you can go kayaking or rafting (watch out for the icebergs!), take a hike on one of the numerous trails, or look out for wildlife including black bears, bald eagles, mountain goats, beavers and, (in season), spawning salmon. In the southeast of Alaska you’ll find the Tongass National Forest – at 6.75 million hectares it’s the largest national forest in the United States. Within the forest are there are 19 designated wilderness areas, one of which is Kootznoowoo, on Admiralty Island. In the language of the native Tlingit people, Kootznoowoo means “fortress of the bears”. Here, you’ll find the Pack Creek Brown Bear Viewing Area. Home to more than 1,500 bears (more than every single other U.S state combined), it’s just about the best brown bear viewing opportunity going. Bonus: To get there from Juneau, the state capital, take a 30-minute ride on a floatplane for another great Alaskan experience. 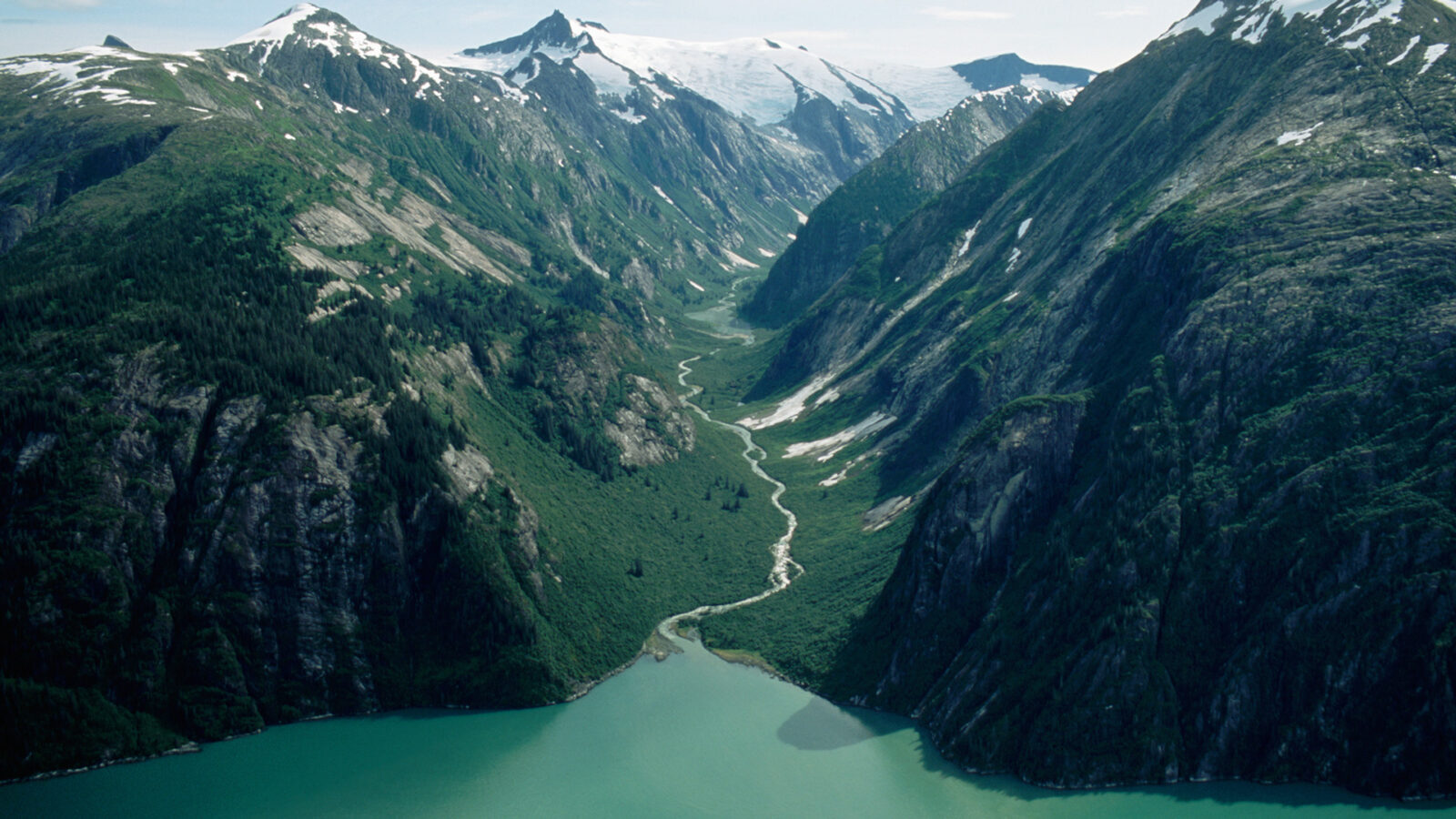 Another don’t-miss spot in Tongass National Forest, about 70km south of Juneau, is Tracy Arm Fjord (named after a naval crewman who paddled into the fjord in 1899). Extending for almost 50 kilometres, the astonishing scenery here makes it a popular spot for cruise ships.

At the end of the fjord lie the twin Sawyer Glaciers – but before you get to them you’ll witness mountain peaks more than 2,000 metres high, plunging waterfalls pouring over rock walls, vivid blue icebergs and huge pieces of ice calving into the water – and, very probably, native wildlife such as moose, brown bears, seals and whales.

Travel at 60 is running a special offer on Alaska cruises until Tuesday (24 August 2021).
Right now you can hold a place on the 2023 season with half the usual deposit. (And for full peace of mind, this is completely refundable if you change your mind up to 181 days before departure.) Learn more here.

What other places and experiences should the ultimate Alaskan bucket list include?