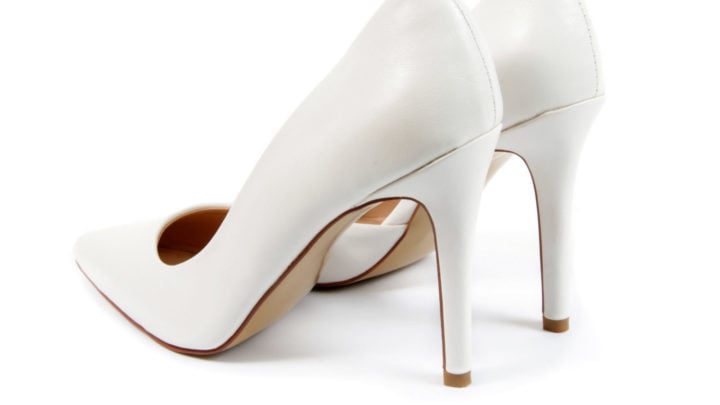 Debutante balls have changed over the years and although they're still around today, they're considered old-fashioned. Source: Getty

Wearing a lavish white dress, with picture perfect makeup and an elegant hairstyle is generally what happens on a wedding day, but years ago there was another occasion when young women would dress to the nines and present themselves in front of family and friends.

Debutante balls (or debs as they’re known in Australia) were a common event for most Baby Boomers growing up. It was a chance to get dressed up with friends, with the young women wearing stunning white ball gowns and gents dressed in smart black suits. But it was more than just a party or celebration.

The word debutante is French and translates to ‘female beginner’. But in relation to the event was traditionally when a young woman of upper class society reached maturity and came out as a ‘debut’.

They had to learn the acts of social etiquette and appropriate morals before they were considered women. Sometimes, trainers were even hired to guide the girls and teach them about perfect posture and how to walk correctly. However, hundreds of years ago when it first came to be, it also meant the woman was old enough to be married and the ball was a chance for her to present herself to potential suitors of the same class.

But things have changed since then and debutante balls, although they’re still around, are considered old-fashioned, and you don’t have to be in the ‘elite’ group to take part. Generally in Australia they’re organised by high schools, church groups or service clubs, such as Lions or Rotary. The girls who take part are usually in Year 10-12 and aged between 15 and 18 and often attendees use the event to raise money for a charity.

It’s not as much about learning how to present oneself as a woman, but a celebration with dancing, dinner and speeches. But all tradition has not been lost and there are still some rules that must be followed. Females must ask a male to the debutante ball, not the other way around, and if not asked males are not allowed to attend.

Fashion also remains a big part of it, with girls spending hours on end picking the perfect dress for the occasion. Makeup is professionally done, a hairdresser spends hours perfecting the desired look, a limousine is sometimes hired and don’t forget the fake tan to help achieve a glossy glow – something which wouldn’t have been done by Baby Boomers.

Nonetheless, despite the differences in debutante balls nowadays they’re still an important and special part of life for some young women. It may not be all about entering society and perfecting being a lady, but there are other highlights of the event, such as raising money for a good cause and celebrating with friends.

Did you have a debutante ball? What are your favourite memories from the event?