Should you audition your adult children for their later life roles? 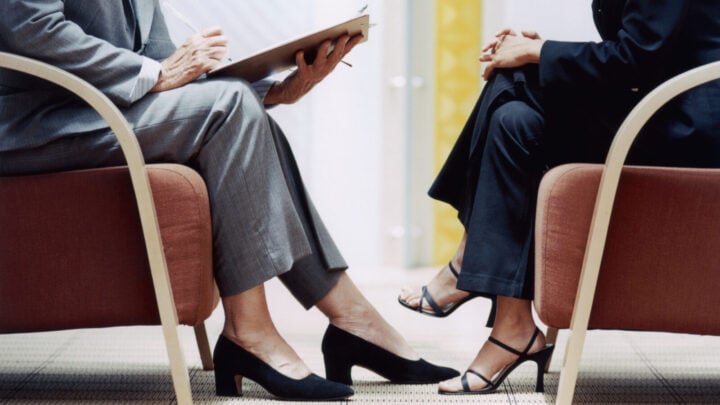 This expert discusses the importance of choosing the right child for your end of life planning. Source: Getty

Is an errant adult child the product of nurture or nature?

For many parents, it is probably a question too hard to answer, or too late to ask. Either way, they can feel a subconscious sense of responsibility for the outcome even if it is the inexplicable consequence of a healthy upbringing or just the unlucky emergence of a recessive gene from a convict past.

All reasonable attempts are usually made to remain a caring parent even into later life when the wayward child invariably comes a calling with a hand out seeking more parental largesse for their failing fifth start-up, marriage break up or debts.

Drawn as they are to help, parents can create a simmering tension between siblings, particularly where the achieving children ask for nothing but the failing children are the early beneficiaries of a parental drip feed.

The sibling tension can explode when the parent dies but it can become even worse well before then, in the instance where a parent loses their capacity and someone has to make decisions for them. In the theatre of later family life, the loss of a parent’s ability to make their own decisions can turn a family from a grown-up version of The Waltons into a tragedy of Shakespearean proportions.

This is often the result of parents trying to do the right thing in earlier life but, in reality, setting their families up for failure in later life. The best example of this is when a single older parent comes to prepare their Enduring Power of Attorney document (EPOA). In it, they have to nominate who, usually among their adult children, they wish to appoint to make decisions for them if they lose their capacity.

This can be a diplomatic nightmare, particularly in larger families where the children are in various stages of achievement or lack thereof. Most parents don’t want to display any favouritism for one child over another but, in a misguided attempt to maintain some equilibrium, they can get the decision horribly wrong such as:

It is easy to regard the EPOA as a beige bureaucratic form and the making of it as a formulaic process. It is easy to ignore the significant power it places in the hands of the person/s appointed. The last thing a parent wants to do is to have a document that creates a lightning rod for tension in the family.

So, would it make sense for a parent to audition their children for the role? The EPOA is required to act in the best interests of the parent and what better way to ensure that than to sit the candidates down and tell them what you would want and assess whether they would be up to it. After all, they may have to perform a starring role in your later life.

Makes sense to me.