‘Unwanted facial hair? Here’s how I helped a friend get rid of it’ 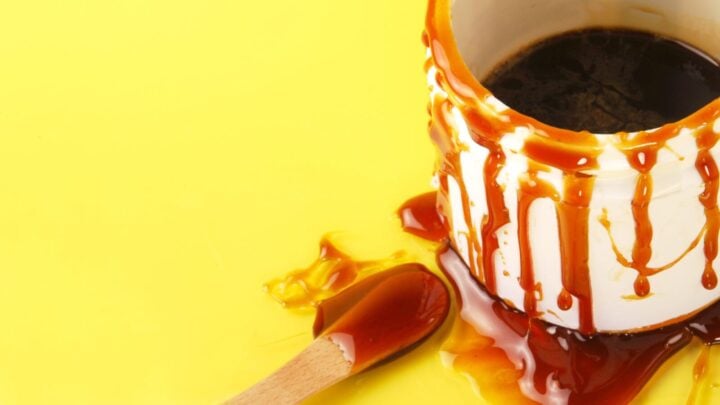 This was quite a sticky situation. Source: Getty Images

As we’ve aged, many of us have had to deal with a new visitor … Unwanted facial hair. It’s rather annoying, but thankfully it isn’t terminal. Here’s my story.

When I was in my early 30s, my roommate noticed she’d started developing some facial hair. She could have easily passed for a 15-year-old pubescent boy, except for her long braid.

“Do you think I should get rid of this?” She pointed to her budding moustache. She was clearly self-conscious about it.

I didn’t really care about her moustache. Sure, milk got caught on it from time to time, but other than that, it was pretty unobtrusive.

“If it bothers you so much, why don’t we go to the market and find something to remove it?” She beamed with relief.

The following day we were off to the drug store to peruse the aisles for products to remove facial hair. We found something that looked promising. It was cheap, quick, and the instructions seemed straightforward.

When we got home I unwrapped the tube of wonder.

“It says to put the tube in some boiling water for a minute or two so it can soften. Then, you apply it onto your face,” I explained.

She said down and I draped a towel around her shoulders.

“Okay, it says to put a thin coating of wax above your lip and let it sit … It looks like it says 5 minutes.”

I got out the applicator and slathered on the wax, and went to do the dishes in kitchen. When the timer went off, I came back to where my friend was sitting.

It looked like a huge slab of snot was lying between her nose and lip. Seriously, she looked like a Stephen King character with a bad cold.

“Is everything okay? This wax feels kind of hot …” she began, looking around for a mirror.

I tried not to look alarmed and squinted at the instructions. It said to leave the wax on for 5 seconds not 5 minutes! I looked back at her as she patiently waited for me to help her take the moustache crust off her face.

It wouldn’t come off. It had hardened on her face like a plastic bumper.

For the next 20 minutes, my friend sat there patiently while I chipped away at the crust on her face. I gingerly applied a warm washcloth to loosen the debris. I felt like an archaeologist at a new dig as I attempted to painstakingly remove the green slime from below her nose.

For the next week she had several blisters above her lip line, but thankfully, all of her moustache hairs had been removed.

Hardly surprising, she decided to go to a salon after that.

Have you had a hair removal mishap? Does unwanted facial hair bother you?