‘Statistics: Are we tracking the numbers of the coronavirus pandemic all wrong?’ 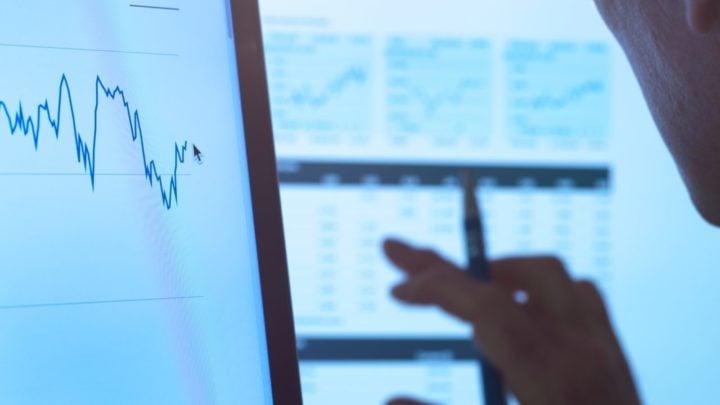 Brian believes statistics are great, but they are designed to give you a skewed picture of things too. Source: Getty Images

How do you feel about statistics? You know, those lists of figures that technical types like to present to us in order to prove whatever argument or thesis they’re proposing. I’m sure you’ll know the sort of things I am talking about, such as “statistically, women live longer than men”, “Japanese workers work longer hours than any other country in the world” or “Statistics prove that global warming is a fact of life”.

All very interesting of course, but usually, for every statistic that is raised there is someone, somewhere who can produce another statistic that proves the exact opposite. Take the last example above.

There is a very large group of scientists who can show you all sorts of graphs and photographs proving conclusively that humans are creating too much carbon dioxide, which hangs about, high in the atmosphere, trapping the warmth of the world, so that everything is getting hotter and destroying itself, statistically. Then you get another, equally large group of scientists who like to point out that the average volcano puts out as much CO2 in a couple of hours as the whole human race, with their cars, aircraft, coal burning power stations and indiscriminate use of electricity produces in about a year, statistically! Both show us very convincing figures which appear to bear out their various arguments, but you still have to make up your own mind as to which is right!

Of course, what I have mentioned are pretty extreme examples. In the real world, genuine statistics can be of enormous assistance, especially when dealing with very large, sometimes conflicting data. I think a very good case in point is the present coronavirus epic, which is straddling the world at the moment.

In a non-statistical form, we are fed monstrous figures about how many people have caught the disease in various, how many have survived and how many have died. Now these figures are, I am certain, absolutely accurate, but they are just a bald record of the total figures involved — they don’t give you any sort of information of the actual size of the problem. I would contend that here is an ideal situation for statistics, as follows: 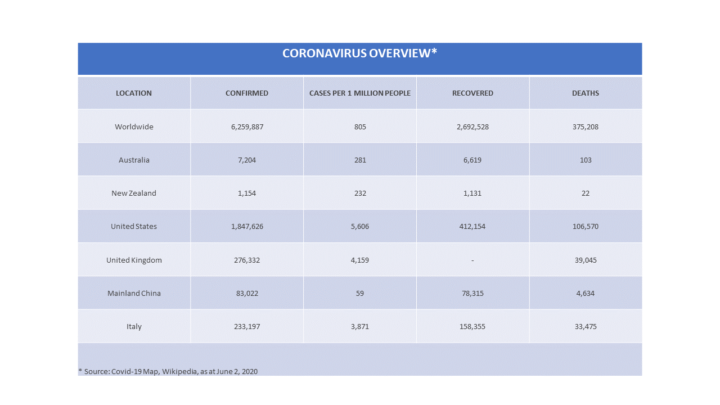 The columns ‘Confirmed’, ‘Recovered’ and ‘Deaths’ are bald figures for each location, but in my opinion they don’t give a good comparison for what the situation is actually like; a comparison of one site against another. I feel the column giving the greatest comparison is ‘Cases per 1 million people’. There are vastly different total death rates between Australia and, say, China but when I look at the cases per 1 million of the population the results aren’t so dramatic.

In my thinking, this is a good statistic. It’s one that doesn’t try to prove anything, breaking something fairly complicated into something much easier to interpret.

All in all statistics are a very useful tool, just as long as it is remembered that almost any set of them can be made to give whatever result you want, as long as you control the way they are presented. We live in a world dominated by statistics these days, from those that tell us what sort of food we should be eating, because statistically this, or that, is good for us while these are bad for us; to those that project proofs, for and against, such things as global warming, melting ice caps or the number of tees left in the world.