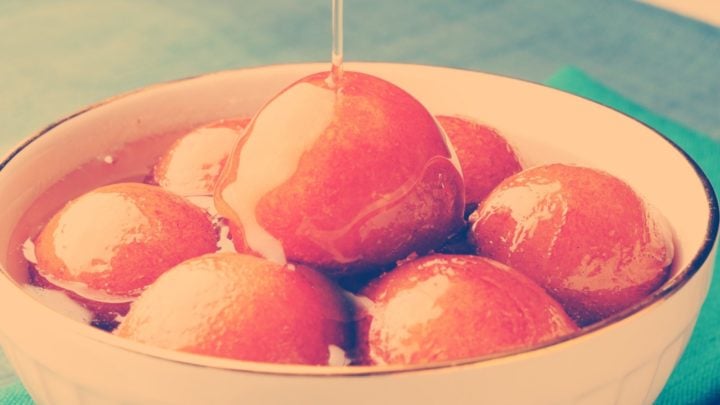 My daughter and her husband are giving up the bright lights of the city to live in a remote northern region of Australia. The pearl earrings and stilettos have been placed into storage, and the small car that was so brilliant for parking in small spaces has been traded in for a beast that includes sleeping quarters, bull bar and racks for fishing rods. I wish them the best of luck!

When they visited over Christmas last year I thought I’d share a few meal preparation tips for basic and rural living because there certainly weren’t going to be any Michelin star restaurants where they were headed. This in itself was strange because I too am a city lass and have never been camping in my life.

However, lessons from my childhood came flooding back. It was especially the lessons from my father who, after years in Bomber Command during World War II, returned to a position held for him in government who allowed him 12 months leave to ‘find himself’. What did my private-school-educated, city slicker father do during those 12 months? He went sheep shearing of course.

This was the reason that as a child there was always a tin of Golden Syrup, or as it was better known, ‘Cocky’s delight’ or ‘Cocky’s joy’, in the pantry. You see it was not as expensive as jam, did not need to be refrigerated, and came in a tin making it easily transportable. Spread across damper straight off the coals it was considered the bees knees and an integral part of life in outback Australia.

My father was always happiest sitting in front of a fireplace shaped from large rocks way down the back yard, with his fresh damper covered with Cocky’s delight, and hot billy tea.

The best explanation of this nickname comes from CEW Bean’s On The Wool Track in 1910:

A small farmer battling for a living was given the title ‘cockatoo’, which was soon shortened to ‘cocky’. It’s said that the farmer selected himself a 300- or 500-acre holding, clears it, fences it, pays for it, sows wheat in it — and then he goes to bed to wait for his crop. The next morning he gets up and finds the paddock white with cockatoos grubbing up his seed. He is there so sow and reap — cockatoos.

Anyway, when my daughter visited I decided to treat her to golden syrup dumplings. It takes minimal effort, minimal ingredients and is simple to cook on a camp oven. Flour, butter, Cocky’s delight and a dash of milk is all I needed.

Of course, the syrup no longer comes in the black tin I remember from my childhood, which made it difficult for this ‘non-sweets cook’ to source in the supermarket. However, making it certainly brought back long lost memories, and my daughter said it was a tasty alternative to ice cream and tiramisu, which might be a little tricky to source in Arnham Land.

You can also slow cook this recipe over 45-60 minutes.

Do you remember 'Cocky's delight' from your childhood? Is there a recipe you learned from your parents you've passed down to the next generation?