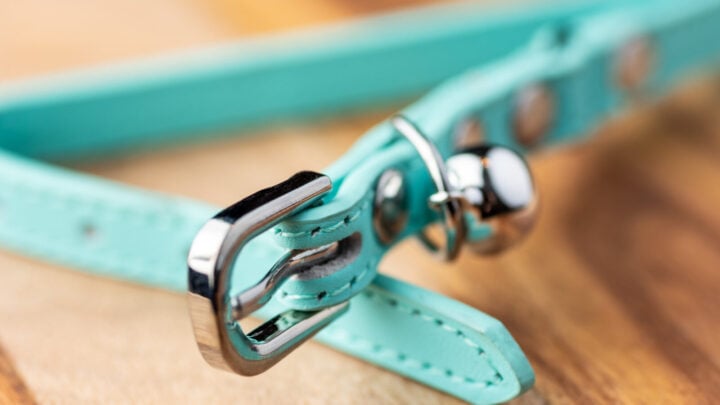 Sue has a new furry friend to keep her company at home. Source: Getty

I’ve regaled you all with the loss of my mate, Charlie, the canary. I’ve told you of my brother-in-law kindly bringing me Jack, the budgie. But I haven’t yet told you of my new cat, Penguin! Pengiun is a medium-haired, four-and-a-half-year-old male rescue cat from an animal rehoming centre not far from where I live.

First, I didn’t name him Penguin. My brother-in-law did as he found him for me and thought he looked like a penguin. Penguin is black and white and is quite regal looking with his piercing green eyes, intent stare, and inclination to be very vocal.

In order to be allowed to have a cat where I live, he must stay indoors. He’s adapted to that quite well. He has no problem using a litter tray, eats as if it was his last meal, and sees me as Mum. But his past has been chequered. At one time he was a stray, before being adopted by people who named him Andy. For whatever reason, they returned him to the centre. He was re-adopted by a family (who named him Pineapple!) but they rented and were advised they couldn’t have a cat. Yet again, he was returned to the rehoming centre. I found out from them that he doesn’t like to be picked up, but he is so affectionate. He loves to be stroked and brushed, and when he’s not sleeping, watches my every move.

There have been some assimilation issues though. First, though he has no problem with Jack the budgie, he is inquisitive, upending Jack’s cage onto the floor. Then, thinking I was going to pick him up (or I suspect he’s had a boot up the bum in his past life), he sunk one of his fangs into the back of my hand. That seriously hurt, became infected, and I’ve been taking antibiotics for two weeks! Not happy, Jan.

He’s also proved to be a bit of a Houdini, escaping from his collar and lead when I took him outside to have a bit of an airing. Three times now, but he knows where his home is and always returns.

I am so happy that we’ve found each other. The sun was shining on us both that day. I’ve found a companion and he’s found a loving and caring Mum who panders to his fussy appetite, cleans up after him, and just loves him.

In this time of social isolation, companionship, connection and interaction are so important to our emotional and mental wellbeing. I thank the powers that be that I can have it all now.

Do you think of your pets as part of the family?