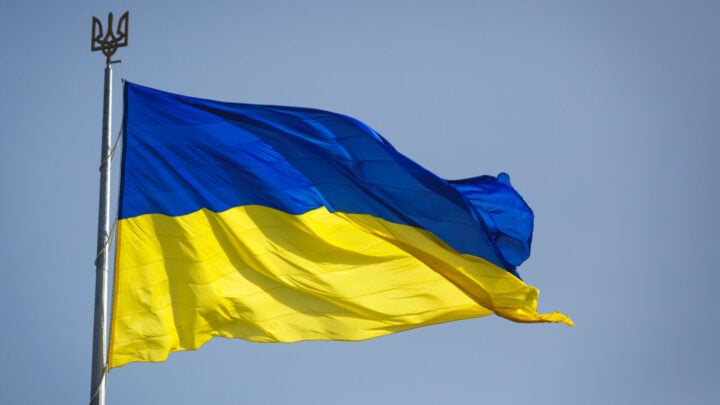 Putin has been able to maintain his domestic tyranny and war against Ukraine because widespread opposition in Russia has not yet reached the size of a “critical mass” to topple his regime.

This critical mass could soon be reached as a result of Putin’s order for partial military mobilisation in the Russian Federation.

Professor Chenoweth found that between 1900-2006, campaigns of nonviolent civil resistance were twice as successful as violent campaigns –  if as little as 3.5 per cent of a country’s population stood up against their tyrant, that toppled the dictatorship.

Hence, if 3.5 per cent of the Russian population rose up against Putin, non-violently, it may bring down his dictatorship and could put an end to the Ukrainian war.

Putin’s order for the forceful conscription of 300,000 Russians to go and fight in Ukraine may be the catalyst that will bring him down.

None of these people wishes to fight in Ukraine, otherwise, by now they would have heeded the six-month-old campaign to recruit more people to the Russian army for the war.

Going to jail for defiance may be viewed by the Russians as lesser harm than killing and dying for Putin in a war of ongoing attrition.

But they know that Putin cannot imprison 300,000 conscription ‘refuseniks’ and millions of protestors if they join in mass demonstrations and civil disobedience to bring down the regime.

Therefore, they have less to lose in a non-violent uprising than in going to war in Ukraine.

Russia’s adult population is about 115 million. If of those, 3-4 million would rise up against Putin, that could ensure his regime’s downfall.

US political scientist Gene Sharp devoted a lifetime of work, mainly through his Albert Einstein Institute in Boston, to develop a conceptual framework of liberation and 198 practical measures to topple dictatorships and establish democracy through non-violent combat.

It is now critical that the Russian masses receive the truth about Putin’s atrocities and that the anti-war world expresses its solidarity with the Russian people and encourages them to reclaim their government for “people’s power”.

There have been a number of non-violent “colour revolutions”, from the “orange revolution” of 2004-5, which stopped a Kremlin puppet to steal the election in Ukraine, to Sri Lanka where a massive and lasting people’s uprising forced the country’s tyrannical president to flee his country.

The outbreak of people-powered pro-democracy revolutions presents a real and present danger for remaining dictators such as Xi Jinping and Vladimir Putin.

That’s why Xi Jinping announced recently that he is interested in setting up an international security force to try to nip such revolutions in the bud.

But, if a peaceful uprising against Putin could succeed in bringing down his regime, this would strengthen the anti-war and anti-tyranny democracy movement all over the world.