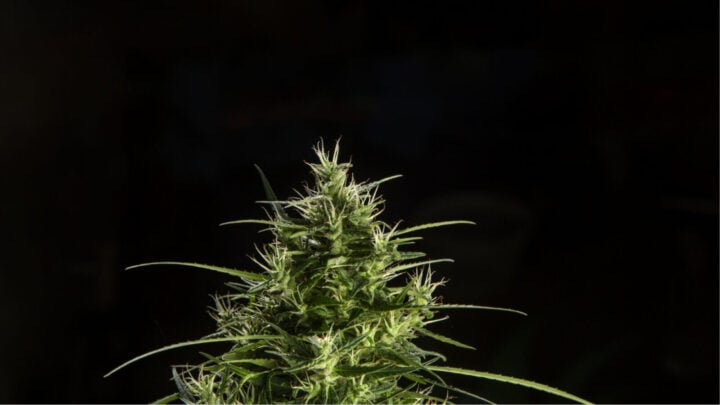 Once, long ago when we were young, certain groups of Baby Boomers dabbled socially in drugs like LSD or wacky tobaccy, otherwise known as Marijuana. I must confess I had a couple of puffs. It did not do anything notable to me, so I never touched illicit drugs again.

These days, statistics from the Australian Institute of Health and Welfare show that 9 million Australians over the age of 14 have used illicit drugs. Our social dabbling has led to the prevalence of drugs being available in our Millennial community.

Before coronavirus, I was an educator of young Australians. Even if attending the best schools in the district, each teenager knew how to obtain drugs, or knew someone who was using drugs, or who was abusing alcohol in underage binge drinking. Often young students tell their old tutor stuff they would be hesitant to discuss with their parents, which is how I came to know such information.

Australia is not alone with these issues. Other countries handle drug issues their own way. For example, Japan has a zero-tolerance policy. Anyone caught taking or supplying drugs is dealt with harshly. This also applies to many Western prescription medicines, so tourists beware! Zero tolerance appears to be effective in Japan.

On the other hand, Portugal was experiencing massive drug issues with overdoses and addicts shooting up in the streets. In 2001, the Portuguese government took the radical step of decriminalising drugs. Instead of labelling addicts as junkies, such people are regarded as having addiction problems.

There are now residential rehabilitation and treatment programs, with appropriate medical professionals, and more understanding of dependency issues. Unfortunately, there are never enough funds for such expansive programs, whether we consider them to be progressive or not.

In Australia, there is currently a harm-minimisation policy, aiming to reduce the harmful effects of illicit drug usage, and the mounting incidence of alcohol abuse. This approach favours needle exchange programs and safe injecting rooms.

We can all pray that our grandkids don’t end up on drugs, but how can we stop them? It’s hard to teach some young people common sense, which means telling them to say “No” to drugs, to walk away from their peer group if they are indulging, doesn’t always work.

What can we tell young people? The cost to our community is being measured in billions of dollars per annum. We accept that drugs are part of Australia now, with a safe injecting rooms in some Australian cities, but there is no legal way for addicts to purchase the drugs to use there.

I consider drugs to be the work of the devil. Is that being overly dramatic? Some kids dabble in drugs then get on with their lives. What would you consider a suitable penalty for drug traffickers, peddling addiction to young Australians? Can we totally rely on the government of the day to take the lead in handling the rising concerns about illicit drugs in Australia?