Melbourne is no longer the world’s most ‘liveable’ city: Report 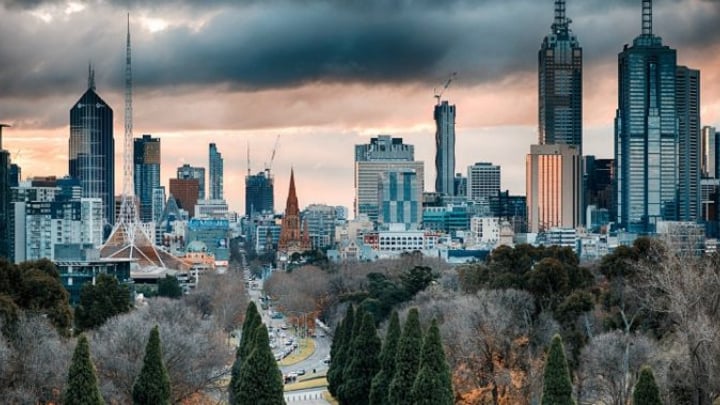 Melbourne is no longer the world's most liveable city. Source: Pixabay

After being declared the world’s most liveable city for the past seven years, Melbourne has been dethroned by a European city. In fact, Vienna is now the best place to live if a new survey is anything to go by.

According to the latest findings of the Economist Intelligence Unit’s Global Liveability Ranking, which provides scores for lifestyle challenges in 140 cities worldwide, the Austrian city now outscores Melbourne. Adding further insult to injury, Vienna beat Melbourne by just 0.7 per cent.

Still, Melbourne is Australia’s best city to live in according to the findings, meaning Melbournians can still hold that over Sydney-siders. Boasting plenty of art, cafes, sports and entertainment, it’s no wonder Melbourne continues to wow after so many years. Sydney took fifth position in the world and hasn’t been able to beat its southern rival for quite some time, despite its beautiful beaches and iconic harbour.

“Although Melbourne can no longer claim the title of the most liveable city in the world, Asia Pacific cities have a lot to boast,” editor of the survey Roxana Slavcheva said in a statement. “With a global top 10 containing three Australian cities and two Japanese ones, Australasia clearly dominates the top performers.”

In news that may shock some Aussies, the South Australian city of Adelaide also cracked the world top 10 by nabbing the 10th spot, placing it ahead of some of the country’s other bustling cities and top tourist attractions.

New Zealand’s Auckland ranked 12th overall in the survey, ahead of both Western Australia’s Perth and Queensland’s Brisbane. Perth ranked in 14th with a 95.9 per cent rating, while Brisbane failed to crack the top 20, placing 22nd at 94.3 per cent. No American city placed in the top 10.

At the other end of the scale, Syria’s Damascus, Bangladesh’s Dhaka and Nigeria’s Lagos were among the least liveable cities. The survey also found cities across Pakistan, PNG, Zimbabwe, Libya, Cameroon, Algeria and Senegal weren’t liveable, with major cities in these regions scoring less than 50 per cent of the total liveability rating.

In total, 68 cities have seen their liveability ranking improve over the past year, while it has declined in nine cities. San Juan saw the sharpest fall of 21 places as its infrastructure took a hit after two hurricanes struck Puerto Rico in September 2017. Kuala Lumpur, Kathmandu, Colombo and Dhaka’s ranking fell due to various cultural and environment indicators.

What do you think? Are you surprised by anything from the results?