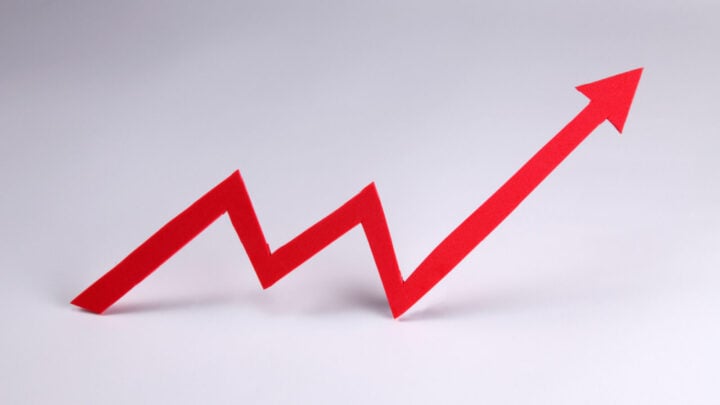 Victorian Premier Daniel Andrews has announced 428 new Covid-19 cases which marks the state’s highest single-day increase on record. There have also been three further deaths in Victoria due to Covid-19 bringing the total number of deaths in the state to 32 since yesterday.

The deaths include a man in his 80s, a man in his 70s and a woman in her 80s while 122 people are currently in hospital and 31 are in intensive care. The announcement made on Friday marks the 12th day in a row for triple-digit daily increases in Covid-19 infections for the state and beats Thursday’s previous record of 371 daily cases.

The state conducted 24,409 tests on Thursday bringing the total number of tests since January to 1,250,000. Included in the 428 new cases are five new cases from regional Victoria. Andrews said testing sites would increase in regional areas to ensure the virus doesn’t being to grow outside of the Melbourne hotspots.

“They are relatively low numbers in the scheme of things and we are comforted by that,” he said. “These things can change rapidly though and that is why additional test sites and expanded test sites are critically important.

Meanwhile, New South Wales Premier Gladys Berejiklian also spoke today announcing eight new cases in the state in the past 24 hours to 8pm on Thursday and five more cases after 8pm. More than 3,000 people came forward for testing in southwest Sydney with some 24,000 tests performed statewide.

Berejiklian said NSW was in a state of “high alert” including tightening restrictions to ensure the outbreak was contained. From Friday next week, the 20 person limit on gatherings will remain unchanged with chief health officer Dr Kerry Chant strongly encouraging a precautionary approach of limiting visitors to the home to 10 people.

Weddings and corporate events will be capped at 150 with strictly no dancing or mingling while gatherings in restaurants cafes and bars will be limited to 10 people bookings. People will have to adhere to the four-square metre rule and funerals and places of worship will be capped at 100 people.

Do you think the new restrictions will help?