UPDATE: Toddler who was allegedly left on daycare bus now in stable condition 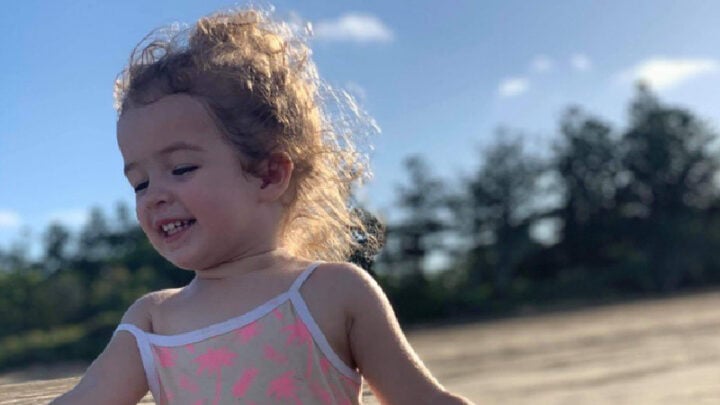 The family of a toddler who was allegedly left on a daycare bus have demanded answers regarding the incident. Source: Twitter/@R_DAlessandro9

The grandmother of a three year old Queensland girl who was allegedly left on a daycare mini bus in the heat has revealed her granddaughter is in a stable condition and is “breathing on her own”.

Detective Inspector Darrin Shadlow revealed to the ABC on Thursday, May 5 that the young girl was discovered “hours later when staff went to use the bus for the after-school pick up at about 3pm”.

Despite the young girl’s ordeal, Pamela Parker told 9 News that she had spoken to her granddaughter, Nevaeh, revealing that the toddler is “doing all right”.

“I’m thankful my granddaughter has pulled through but what this must be doing to her, I can’t even imagine.

“She’s tired, but she’s breathing on her own.

Parker said she was left “numb” after being informed of the incident and has called for answers as to why her granddaughter was left on the bus.

“On the crew’s arrival, Queensland Police were already on scene and escorted the crew into the childcare centre where the young child was on the floor in the admin area,” Thompson revealed.

“I get goosebumps just as I speak about it now,” Thompson admitted.

“When a child is sick, it’s traumatic, and when one is as critical and unconscious, your heart goes out to them.”