‘They had one job’: Nevaeh Austin’s family call for daycare centre to be closed 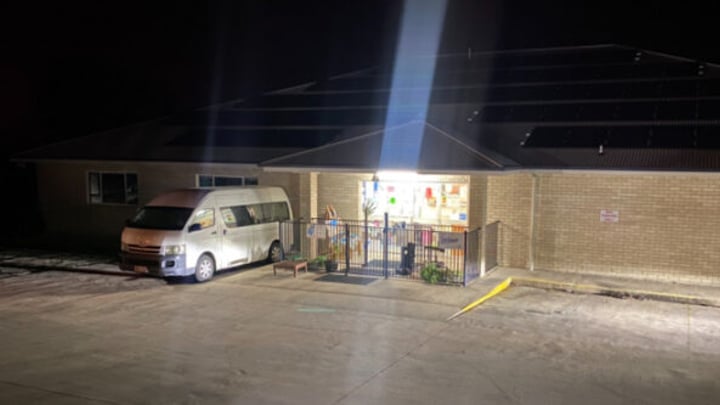 No charges have been laid in regards to the incident and investigations remain ongoing. Source: Twitter/@R_DAlessandro9

The grandmother of Nevaeh Austin, the toddler allegedly left on a daycare bus in the heat, has called for the daycare centre to be closed following the incident.

It was revealed that Nevaeh had been moved from the intensive care unit and was “breathing on her own” on Saturday, May 7 before leaving hospital with her family on Monday, May, 9.

Despite her remarkable recovery, Nevaeh’s grandmother told Today that “the Department of Education should close it down”.

“They had one job – look after our children,” she said.

“To be quite honest I want to see that centre closed.

“One life lost already is a tragedy, to almost lose another is incomprehensible. They have one duty of care and that is to look after our children.”

No charges have been laid in regards to the incident and investigations remain ongoing.

Shortly after Nevaeh was discovered Detective Inspector Darrin Shadlow revealed to the ABC on Thursday, May 5 that “it would appear that Nevaeh was the only child on the bus at the time”.  Shadlow said.

“Obviously, when they returned to the centre, the driver and one other person who were in the bus at the time, have forgotten that she was there,” he said.

“I apologise to families for the inconvenience however, Le Smileys Early Learning Centre will no longer be providing transportation in any form, from this point forward,” she said