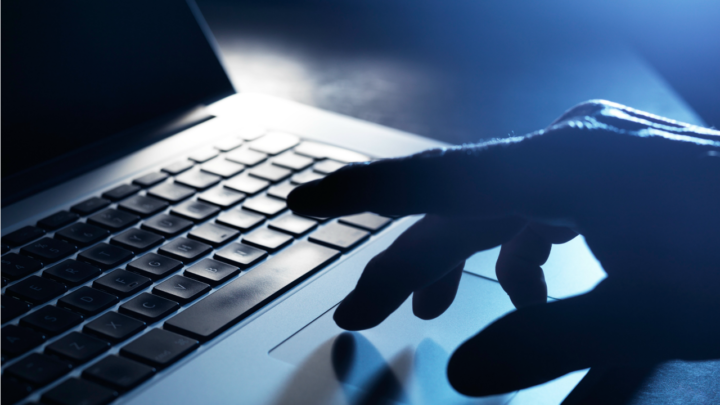 A woman from the Sunshine Coast in Queensland was issued with a fraud warning letter after falling for the tricks of an overseas scammer. Source: Getty

An Australian woman has been labelled “blatantly stupid” for getting caught up in an online dating scam which led to a whopping $6 million that was swindled from South Korean business be deposited into her bank account.

The 60-year-old from Nambour, in Queensland’s Sunshine Coast had believed she was talking to a love interest from America she met online when she unknowingly became involved in the scam, the ABC reports.

The scammers, which are actually believed to be residing in South Africa, deposited the stolen cash and then convinced her to transfer $2M of the amount to her so-called lover

According to the ABC, the woman also claimed to have handed over $100,000 of her own money to the scammer which included her superannuation.

Police told the national broadcaster they had managed to track down $5.7m of the stolen money and are still working to find the remaining amount.

Speaking about the incident Detective Sergeant Daren Edwards said the woman should have realised her love interest was not American, claiming it was obvious he was from South Africa.

Read more: Over-65s still getting scammed the most despite repeated warnings

“You’re supposed to be a person of some worldly skills, and by one interaction through a photograph on a dating site from someone overseas that entices you to do everything,” he told the ABC.

“I think it’s just blatant stupidity — there’s no other word for it.”

Edwards added: “If you send one dollar to a person where you cannot establish them being a person in real life, that is face-to-face, you are starting a path to disaster with serious repercussions.”

The detective explained the Queenslander was served with a fraud warning letter and would most likely not receive her own money back from the scammer.

The latest discovery comes after it was revealed a whopping $16M has been lost to devious masterminds already this year across Australia.

Warnings were issued recently to all around the country to be safe online and report any suspicious activity immediately, with the ACCC’s Scamwatch claiming four in 10 reports in 2019 have involved attempts to gain information or even more worryingly, the actual loss of victims’ information.

ACCC’s Deputy Chair Delia Rickard provided some words of advice for Australians, explaining the importance of contacting banks as soon as possible to prevent those dollars going down the drain.

She said banks should be contacted as soon as possible to prevent loss of income, even in a scam completely unrelated to finances.

“Timeliness in alerting your financial institution is absolutely crucial and will give you the best possible chance at recovering your funds,” Rickard explained.

“The trick is to be alert to the signs. If your mobile phone suddenly loses coverage, you haven’t received expected electronic or physical mail, or you receive unexpected notifications from a financial institution, call your bank.”