Royal family faces $63M hit due to outbreak of coronavirus 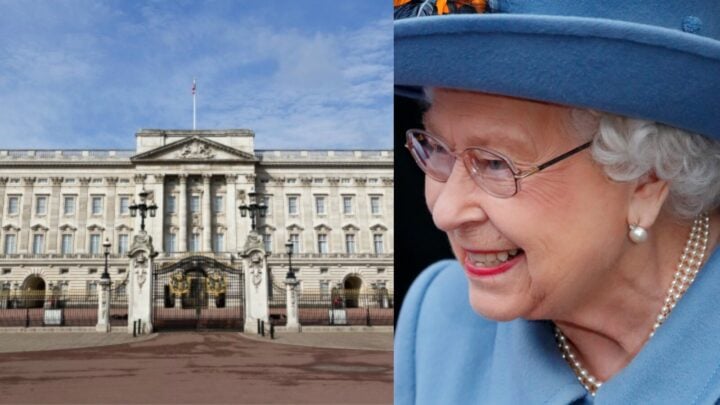 The royal family will face a big hit due to the pandemic, a new report has revealed. Source: Getty

Queen Elizabeth II and her family will be forced to watched their finances closely in the coming years as they face an estimated £35 million (AU$63M) hit due to the impact of the coronavirus, the household’s annual accounts have revealed.

Royal treasurer Sir Michael Stevens, who’s also known as the Keeper of the Privy Purse, released the report this week and said the pandemic will have a lasting effect on the royal family’s income. While the report focused mainly on the expenditures before the global health crisis, Stevens did say the income generated to supplement the Sovereign Grant would be significantly reduced going forward.

“If we look at our core Sovereign Grant and the income that we generate to supplement the Sovereign Grant, both of which support the official duties of the Queen, we are expecting a significant reduction in income from the Royal Collection Trust due to the impact Covid-19 has had on their visitor numbers,” he explained.

“This forms the bulk of a projected shortfall in income, which we estimate will be around £5 million per year for the next three years.”

He also said the outbreak of the coronavirus is likely to cause a £20M shortfall in a 10-year, £369M program which is in place to replace antiquated heating, plumbing and wiring at Buckingham Palace – the London residence of the Queen.

However, Stevens assured the public they had no intention of asking for extra funding and will look to manage the impact through their own efforts and efficiencies.

This included the Queen hosting the President Donald Trump and First Lady Melania on a state visit, and the leading of the country in national moments of remembrance such as the 75th anniversary of D-Day and Armistice Day.

Moving forward, Stevens said also Covid-19 has temporarily changed the format of engagements and events, it has not changed the sense of continuity, reassurance and recognition provided by the royal family. He ensured the public Her Majesty and her family will continue to develop meaningful ways to lead the nation through this difficult and challenging time.