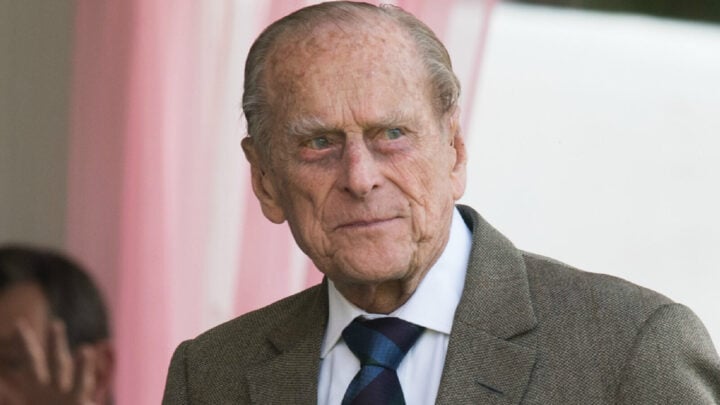 Prince Phillip had to put his own career aside when the Queen ascended the throne. Source: Getty.

Prince Harry and Meghan, Duchess of Sussex, have barely been out of the headlines since they announced their decision to step down as senior ranking members of the British royal family earlier this year. And now it has been alleged that Prince Phillip has not taken the couple’s recent actions lightly.

Royal expert Ingrid Seward told Sky News that the Duke of Edinburgh couldn’t understand why the duchess had been reluctant to move away from her career in order to support Prince Harry and the monarchy, as he was required to do when Her Majesty the Queen ascended the throne in the 1950s.

“I think he’s very, very disappointed because I think he feels he gave up his naval career in order to stand by the Queen and help the monarchy,” she told the news outlet. “And why can’t Meghan just give up her acting career, support her husband and support the monarchy? As he used to say to Diana, this is not a popularity contest, this is all of us working together.

“He just cannot understand why she couldn’t support Harry and help him rather than wanting to have her voice.”

Seward went on to say that these feelings are the reason that Prince Phillip chose not to partake in ‘Megxit’ discussions at Sandringham earlier this year.

These comments come just days after Meghan openly discussed some of the criticism she has received in recent months during a virtual appearance at Fortune‘s virtual Most Powerful Women Summit on Tuesday.

"If you listen to what I actually say, it’s not controversial."

Meghan, The Duchess of Sussex, joined the #FortuneMPW Summit and shared her advice for speaking out on important issues: https://t.co/pSn3nFrdtQ pic.twitter.com/4bJ9NBoTuD

The Duchess of Sussex has been on the receiving end of criticism recently after she made comments about the US election, seemingly throwing her support behind democratic candidate Joe Biden, and the Black Lives Matter movement. Speaking at the summit, Meghan said she tries not to “listen to noise”.

“I think that is the takeaway that I have found is if you don’t listen to all the noise out there, and you just focus on living a purpose-driven life, and you focus on knowing what your own moral compass,” she said. “There are always going to be naysayers, but at the end of the day, you know, I used to have a quote up in my room many, many moons ago, and it resonates now perhaps more than ever … it’s by Georgia O’Keeffe, and it’s ‘I’ve already settled it for myself, so flattery and criticism go down the same drain, and I am quite free.’

“And the moment you are able to be liberated from all of these other opinions of what you know to be true, then I think it’s very easy to just live with truth and live with authenticity, and that is how I choose to move through the world.”