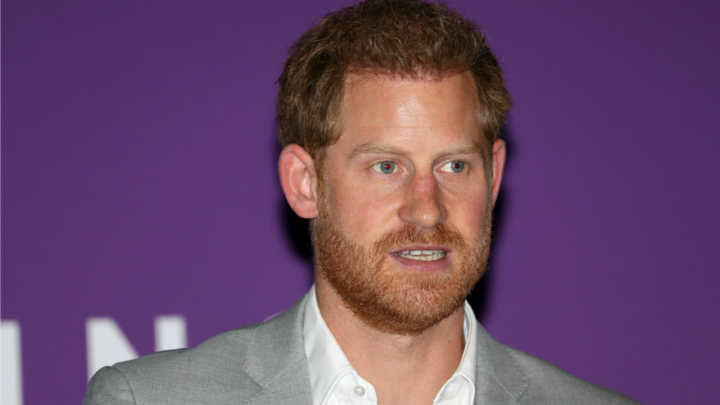 The Duke of Sussex has delivered a moving speech about fatherhood, while also honouring his late mother Princess Diana, a day after what would have been her 58th birthday.

Speaking at the National Youth Mentoring Summit – organised by the Diana Award charity – on Tuesday, Prince Harry revealed that since welcoming his baby son Archie Harrison with wife Meghan, his perspective on what it means to be a good role model has changed.

“I’m struck by a few things today, most of which is the power of the invisible role model,” he said. “The person who may be sitting here today that doesn’t realise that someone looks up to them, that – for that person – you inspire them to be kinder, better, greater, more successful, more impactful.”

Harry continued: “Perhaps it’s the newfound clarity I have as a father, knowing that my son will always be watching what I do, mimicking my behaviour, one day maybe even following in my footsteps. But it’s not just my role as a father that shows me that; it’s in the people I see every day that don’t realise how inspirational they are to those watching.”

The Duke of Sussex has given an emotional speech at the Diana Award National Youth Mentoring Summit, speaking about how his mother was a role model and how he will be one for his newborn son Archie.#DukeOfSussex #PrinceHarry #DianaAwards pic.twitter.com/HKxjqm5p4U

He also opened up about his late mother, adding: “My mother, Princess Diana, was a role model to so many, without realising the impact she would have on so many lives.

“You don’t have to be a princess or a public figure to be a role model, in fact it’s equally valuable if you’re not because it’s more relatable. Being a role model and mentor can help heal the wounds of your own past and create a better future for someone else.”

“Perhaps it’s the newfound clarity I have as a father knowing that my son will always be watching what I do, mimicking my behaviour, one day maybe even following in my footsteps.”

At the end of his speech, Harry honoured his mother’s birthday, saying: “To the mentees here today, I am incredibly proud of what you’ve achieved, and I can safely say that my mother, who would have turned 58 yesterday, would feel the same.”

Set up in memory of his late mother, the Diana Award charity looks to inspire positive change for young people.

Harry’s brother Prince William also celebrated his mother’s birthday in his own way this week. The father-of-three surprised a small group of royal fans, sneaking out of Kensington Palace to personally greet the supporters who had gathered outside the gates to honour his late mother.

According to The Daily Mail, he shook each of their hands and stood chatting for around seven minutes before making his way back inside the palace when crowds began to form.

Speaking about the emotional experience, John Louhrey, 59, said he was still shaking from excitement after the chat in which William apparently told them he knew they’d been coming there for years to honour his mother.

“He said ‘I’m touched by what you do, you’ve got quite the collection’,” John said, according to The Daily Mail. “I told him that I pray for his mother every Sunday at Westminster Abbey and he seemed really touched.”