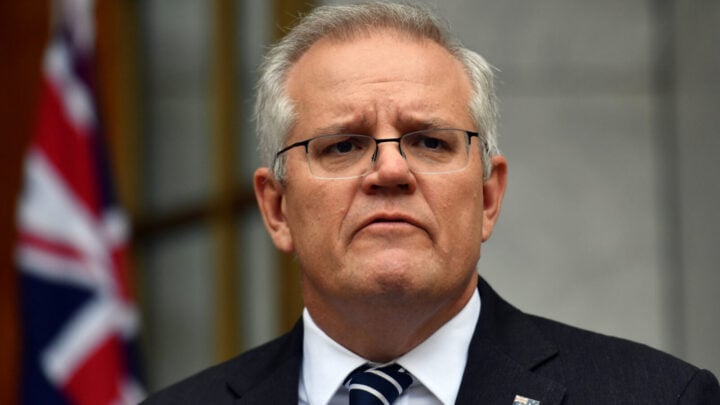 Prime Minister Scott Morrison has flagged the possibility mandatory Covid-19 vaccinations for aged care workers. Speaking to the press on Thursday afternoon, the prime minister said it was important for those working in residential aged card facilities to be vaccinated as soon as possible.

“We have had further advice from the AHPPC to advise how the can be done including a timeline how that can be achieved and will be waiting for such advice.”

Morrison added: “[For] the vaccinations to be made mandatory, for aged care workers, that has to be done by public health orders as it’s done for flu vaccinations and followed [by] the many states and territories.

“Ultimately, that is finally a determination of the states and territories there was an agreement and I can assure you, I was firmly of this view [and] supported firmly by states and territories that we need to look at how we can do this safely but the first point is, if you’re working in aged care, indeed in disability care, I should have noted the both of us have been referred to AHPPC and we encourage you to go and get that vaccination. There are numerous points and numerous places you can go to receive your vaccination.”

Professor Paul Kelly echoed Morrison’s comments saying protecting our most vulnerable Australians is vital. “This extra protection is important,” he said. “I would join the prime minister and all premiers and chief ministers today and really asking all aged care workers to go and get vaccinated.”

The announcement comes after it was revealed earlier this week that the government didn’t have an exact figure on how many workers have gotten the jab. Because of this from June 15 all aged care facilities will have to report worker vaccinations, the ABC reports. So far, around 4.5 million Australians have been given at least one dose of the Covid vaccine.

What are your thoughts on this? Would you like to see all aged care workers vaccinated?