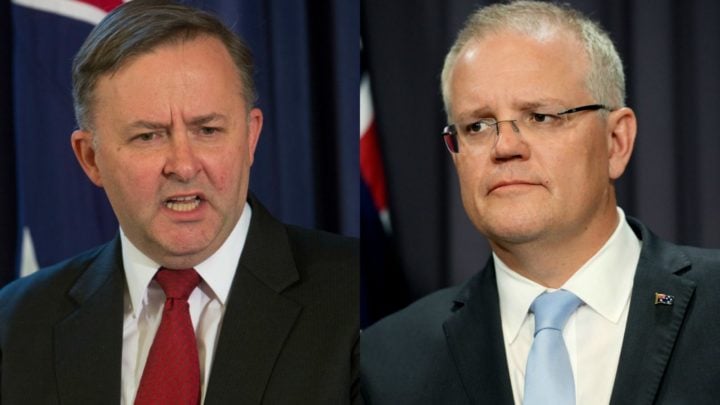 Support for Prime Minister Scott Morrison continues to soar amid the ongoing coronavirus pandemic, according to the latest Newspoll results published by The Australian.

In fact the results, which were released on Monday, revealed that Morrison’s approval rating is the highest for any prime minister since Kevin Rudd in 2008, and the second-highest since Newspoll testing began in the mid-1980s.

Morrison beat Labor leader Anthony Albanese 56 to 28 as preferred PM, despite the fact that the opposition leader was the nation’s first choice for the top job just eight weeks ago. Of those surveyed, an impressive 68 per cent of people said they were satisfied with Morrison’s performance, an increase of seven per cent since the start of the month.

Albanese also recorded a much lower personal satisfaction rating than the PM, with just 45 per cent of people saying they are satisfied with his recent performance and 34 per cent describing themselves as dissatisfied.

However, while the prime minister’s personal popularity continues to skyrocket, the same cannot be said for the Coalition as a whole, as support for the Liberal National Party dropped a point to 41 per cent, while Labor’s primary vote improved by two points up to 36 per cent.

The Coalition are also neck and neck with Labor on a two-party preferred basis, with support for the LNP falling to 50 per cent from 51.5 at the May 2018 election. While support for Labor has risen from 48.5 per cent at the last general election, to 50 per cent.

The latest Newspoll also looked at support for the government’s newly released COVIDSafe app, with just 21 per cent of those surveyed saying they would definitely install the tracking app on their mobile phone.

Overall though, it seems the public are in favour of the app, which Scott Morrison has urged people to download in a bid to help the country towards easing lockdown restrictions, as a total of 54 per cent answered ‘yes’ when asked if they would download it. While a total of 39 per cent answered ‘probably no’ or ‘definitely no’.

Do you think Scott Morrison is a good prime minister?