News digest: Qld border ‘could reopen within weeks’ and work for the dole returns 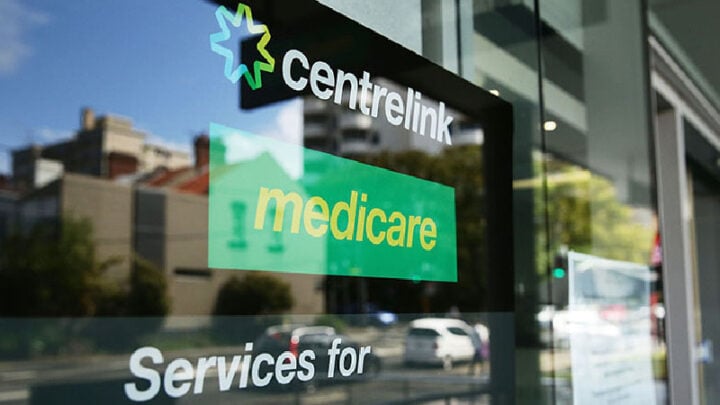 Mutual obligation requirements will be reinstated on September 28. Source: Getty.

It’s been the subject of much debate in recent weeks and months, as New South Wales and ACT residents, as well as countless politicians, have questioned why they are locked out of Queensland, despite the number of Covid-19 cases being nowhere near as substantial as in Victoria.

Despite being on the receiving end of some harsh criticism, Premier Annastacia Palaszczuk has remained firm on the issue of hard border closures. However it has now been suggested that the border between NSW and the Sunshine State could be reopened sooner than expected.

Flight Centre boss Graham Turner told the Today show on Friday that Palaszczuk would soon be left with no choice but to ease her border restrictions in the coming weeks, as other states start to reopen. “I’m pretty sure that the borders – the NSW border with Queensland will open within the next three or four weeks,” Turner said, reports news.com.au. “I don’t know that for sure. But it seems logical. The only thing that will stop it I believe is a serious outbreak in NSW somewhere.”

On Friday morning, Queensland’s Chief Health Officer Jeannette Young confirmed that the state would allow visitors from the ACT to enter the state from Friday, September 25.

As the pandemic continues to impact the country’s economy, new rules for those claiming JobSeeker payments will soon come into effect as mutual obligation requirements – which have been suspended since March – return. However, more than 400,000 dole claimants in Victoria will continue to have job-seeking requirements suspended as the state battles through a second wave of the virus.

Meanwhile, in international news, a new Australian War Memorial has been opened in the Danish capital of Copenhagen – and the occasion was overseen by none other than Tassie-born royal Crown Princess Mary, along with Australian Ambassador Mary Ellen Miller.

The mother-of-four, who is married to Prince Frederik, heir to the Danish throne, unveiled the new memorial on Thursday in Churchill Park. With the inscription ‘For our tomorrow, they gave their today’, the memorial honours, among others, the 68 Royal Australian Air Force crew members who, during the second world war, died while here in the country on missions that, among other things, helped to liberate Denmark from the Nazi occupation.⁣