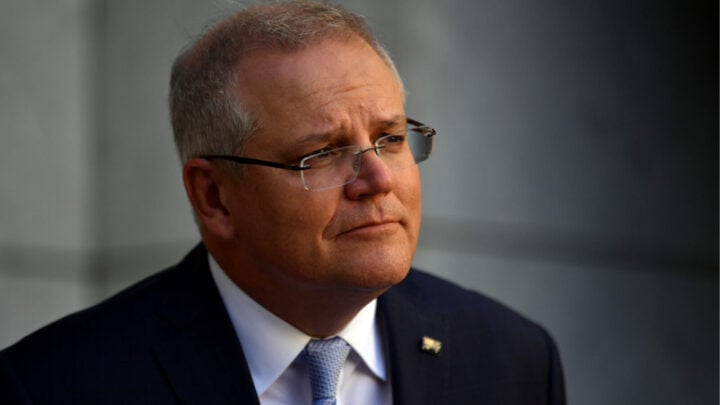 These new cases have sparked fears over a new Covid-19 cluster, which health authorities say has been caused by the same man linked to Melbourne’s Chadstone shopping centre outbreak, after he travelled from metropolitan Melbourne and spread the virus in the regional town of Kilmore, reports The Age. Victoria’s Health Department is now urging anyone who visited eight local exposure sites in Shepparton to get tested even if they are not experiencing symptoms and quarantine for two weeks.

Chief Health Officer Brett Sutton took to Twitter to condemn those who are not honest with contract tracers on Wednesday morning, writing: “To be absolutely clear, delays in cluster investigations are not about the response, which is immediate. We need everyone to be honest about who their close contacts are, where they work, and where they’ve been. Every time. For everyone’s sake.

“Others are put at genuine risk when we can’t follow-up people who have been exposed or places that everyone needs to know about as a prompt for testing and self-isolation. With timely, honest information we can protect Victoria. And defeat this virus.”

In other news, Daryl Maguire is fronting the ICAC inquiry in Sydney today. His appearance comes as Prime Minister Scott Morrison yet again spoke out in support of NSW Premier Gladys Berejiklian, after it was revealed that she was in a five-year secret relationship with the former MP, who is currently under investigation.

“I’ve known Gladys for a long time and I can speak for her integrity,” he told Ben Fordham on 2GB. “Right now is when NSW needs Gladys Berejiklian more than ever.”

And there was some sad news out of Perth yesterday after a young tradie was killed when a roof collapsed at Curtin University. According to WA Today, the 23-year-old apprentice died after falling 20 metres from the top of the building when the ceiling collapsed.

Two other men, both aged in their 20s, were injured in the shocking incident, with one of the men having fallen 20 metres, while another who was working within the structure – which is to be the new School of Design and the Built Environment – fell around 10 metres.

“Enough is enough, something has got to give. Another young worker has lost his life today.”