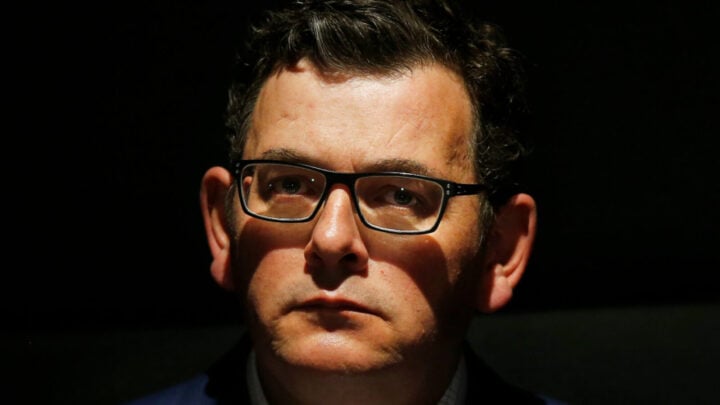 Jim’s Mowing founder Jim Penman has blasted Victorian Premier Daniel Andrews in a scathing open letter, telling him: “You will have blood on your hands”.

Penman published the correspondence online on Monday, following the premier’s announcement on Sunday in which he unveiled his roadmap to recovery. Andrews said for metro Melbourne stage four restrictions will be extended until September 28, albeit with some minor amendments, including extending daily exercise to two hours per day, instead of one.

However Penman has slammed Andrews, claiming the roadmap offers “no relief” for sole operators in Victoria, as well as criticising the state government for the continued strain it is placing on the “health and wellbeing” of Victorians amid the ongoing pandemic.

“Premier you will have blood on your hands,” he wrote. “Every day I hear stories of misery and despair. Putting people out of work without need is a massive risk to health and wellbeing.”

He then described the struggle one of his franchisee’s is facing amid the ongoing lockdown, revealing that the man’s son “barely survived a suicide attempt”, while his daughter is also “severely depressed”. “These examples could be multiplied a thousand times,” he added.

“Mr Premier, to defeat this virus we must unite,” Penman added. “Arbitrary and senseless regulations undermine public trust and cause people to challenge any limits and ignore even reasonable controls.

“In the end, this will increase deaths from infections, as well as destroying countless lives through depression, drug abuse, child abuse and suicide.”

It comes one month after Penman, who is one of Australia’s best-known businessmen, reportedly told Jim’s Mowing franchisees in Victoria to keep working amid the state’s strict lockdown.

Speaking to Sky News in August, Penman said that the Victorian Government’s own guidelines said grounds maintenance workers are permitted to operate as an essential business and that he had taken legal advice that Jim’s Mowing franchisees wouldn’t be fined for doing so. Regardless, Penman said he would pay any fines his franchisees received, and called on the Victorian government to clarify what were considered essential businesses during lockdown.

“The problem isn’t that we’re disobeying the law, the problem is that the law is unclear,” he said.

The businessman also appeared on ABC News Breakfast on Wednesday, where he pointed out that grounds maintenance did not require interaction with customers, thanks to electronic payments.  “We are abiding by the law,” he reiterated. “The problem is that the Premier said something which is against the advice of his own department.”