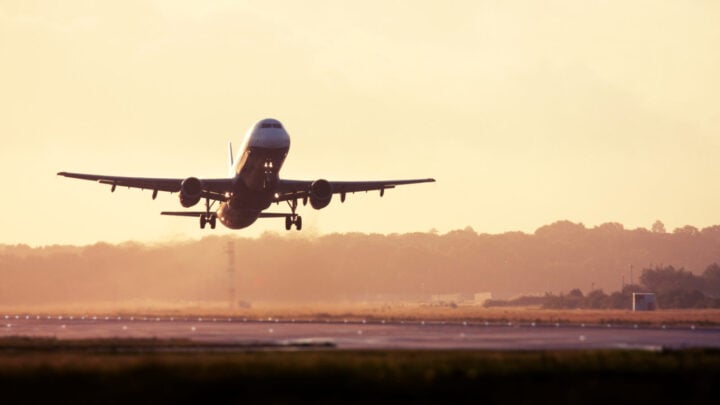 The deal will come into effect from October 16. Source: Getty.

Residents from New Zealand will soon be able to enter Australia without being required to quarantine, as the government has agreed a deal with its counterparts across the Tasman. Unfortunately for Aussies though, this deal is currently set to operate on a one-way basis, with Australians currently unable to visit New Zealand on holiday.

Deputy Prime Minister Michael McCormack confirmed the news on Friday afternoon, telling reporters in Canberra that the bubble would be “good for Australian tourism”.

From midnight on Friday, October 16, New Zealanders will be able to fly to New South Wales and the Northern Territory without having to go into hotel quarantine. It is essential, however, that people wishing to travel have not been in any areas designated as a Covid-19 hot spot in New Zealand within the preceding 14 days.

“I have just gotten off the phone with chief minister Gunner who say the fish are biting and the beers are cold and he wants to see as many of his New Zealand cousins and friends as possible,” McCormack said. “And I am sure they are being echoed right across the Northern Territory and I know that New South Wales is certainly going to welcome this announcement.”

The travel bubble is likely to expand in the coming weeks and months, however, with McCormack suggesting that South Australia will be the next state to come onboard. However he also pointed out that only jurisdictions which agree with the Commonwealth hot spot definition can take part.

It comes just one day after Prime Minister Scott Morrison told the Press Club in Canberra that he was hoping that a deal would be secured “within days”.

“I hope very soon to see New Zealanders coming and holidaying in Australia,” he said on Thursday. “I can’t tell you Australians will be able to holiday in New Zealand, but that’s their problem. I’m happy for Kiwi tourists to come here and spend money in NSW and South Australia. They’re very, very welcome.”