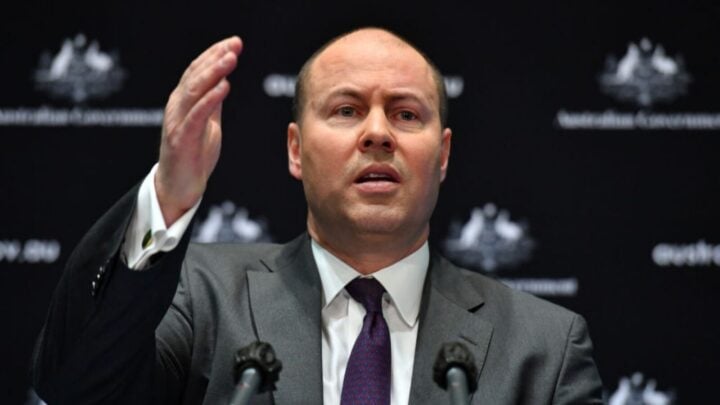 The federal budget deficit hit $85.3 billion in 2019/20 as a result of the initial wave of the pandemic, however the Morrison government has assured Australians that the budget is in a “much stronger position than many other comparable nations” despite the ongoing health and economic crisis.

The results came from the Final Budget Outcome report that was released on Friday in which the deficit figure was revised by $0.5 billion from July’s budget update forecast of $85.8 billion. However, despite the minimal improvement, the results were far from what was predicted prior to the pandemic.

In the mid-year review that was released in December 2019, the government forecast a $5 billion surplus for 2019/20 with surplussing continuing well into the future. Despite missing the mark entirely, Frydenberg said on Friday that he was sure Australia had approached the global pandemic from a position of economic strength.

“Yes, the hole in the Australian economy is significant,” he told reporters in Canberra. “Yes, the road back will be long, bumpy, and hard. But we have performed so much better than nearly every other nation in the world.”

There has been more than $300 billion in economic support committed to date with total cash payments coming in $57.7 billion higher than the mid-year estimate as the government continued to support the likes of JobKeeper, Coronavirus Supplements, the CashFlow boost and other economic support payments. And while payments piled up, the total receipts were $33.1 billion lower than estimated mid-year with national spending coming to a standstill as economic activity slowed drastically nationwide.

Meanwhile, general government debt stood at $491.2 billion or 24.8 per cent of GDP which was almost $100 billion higher than the estimate made in December. However, Frydenberg assured that although debt has increased, it still remains lower than comparable nations.

The 2020/21 Budget will be released to the public on October 6 which Frydenberg said will focus on measures to boost aggregate demand and business investment. The government has also said it will not pursue budget repair until the unemployment rate falls below 6 per cent with Frydenberg adding that the dramatic move reflects the current circumstances.

The coalition also ditched its commitment to any surpluses over the next four years saying it would risk undermining the economic recovery with Finance Minister Mathias Cormann saying the government would not pursue tax increases or harsh austerity policies in response to the crisis.

Do you think the government has done a good job dealing with the pandemic?