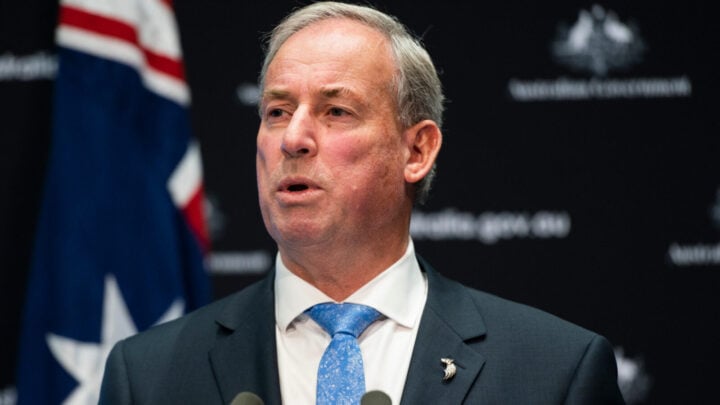 The Royal Commission into Aged Care Quality and Safety has handed down its Covid-19 report, finding that the Australian government’s measures in preparing the aged care sector for the pandemic were “insufficient”. The report, which was released on Thursday afternoon, also identified immediate areas where action is required and handed down six recommendations.

While stressing that the country needed to be aware of what lessons had been – and still need to be – learned as a result of the pandemic and its effect on the aged care sector, royal commissioners Tony Pagone QC and Lynelle Briggs AO said now was “not the time for blame”.

“There is too much at stake,” the report reads. “We are left in no doubt that people, governments and government departments have worked tirelessly to avert, contain and respond to this human tragedy.

“However … the nation needs to know what is being done, and what will be done, to protect those people receiving aged care services—those who this virus has affected disproportionately and whose entitlement to high quality care in safe environment.”

The first of the six recommendations is that the federal government should report back to the aged care royal commission by December 1, 2020, on the implementation of these recommendations. The second recommendation is around visitors and quality of life, stating: “The Australian Government should immediately fund providers that apply for funding to ensure there are adequate staff available to allow continued visits to people living in residential aged care by their families and friends.”

Recommendation three calls on the government to increase access to allied health services for people living in aged care, through the creation of Medicare Benefits Schedule items. This would allow aged care residents to access services such as mental health support, as well as allowing allied health providers to enter aged care facilities.

The fourth recommendation handed down stated that the government should establish a national aged care plan via the National Cabinet, which would include the establishment of a national aged care advisory body. The fifth recommendation centred around infection control expertise and personal protective equipment. “All residential aged care homes should have one or more trained infection control officers as a condition of accreditation,” the report reads.

While the sixth and final recommendation reads: “The Australian Government should arrange with the States and Territories to deploy accredited infection prevention and control experts into residential aged care homes to provide training, assist with the preparation of outbreak management plans and assist with outbreaks.”

“We think that they are quite constructive and that the government is well progressed into delivering four of six already,” he said. “Additionally, the government will, as a part of our initial response to the report, be announcing $40.6m as an investment in two initiatives.

“One of those will be an additional $29.8m in the serious incident response scheme that we have announced funding for previously, and we will be bringing the commencement of that program forward until early next year. And in response to recommendation five, we are announcing an extra $10.8million to enhance skills and leadership of aged care nurses to ensure old Australians and senior Australians receive the best care possible.”