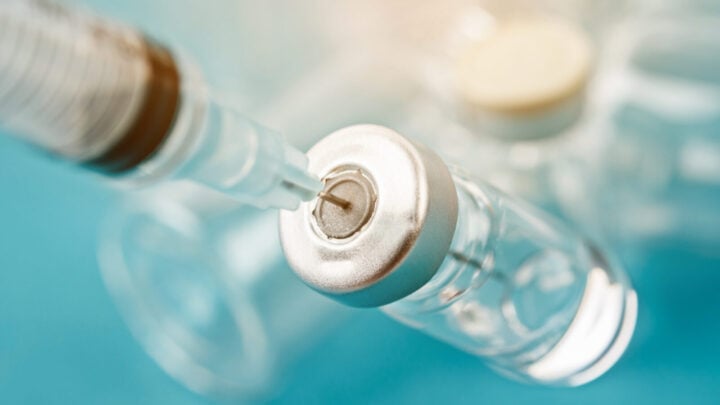 The Oxford-AstraZeneca Covid-19 vaccine has copped some heavy criticism in recent weeks after reports from Germany suggested the vaccine won’t work in older adults, but a new study has found a single dose of the vaccine may reduce the risk of the virus spreading.

The study is yet to be peer reviewed and more research is needed, but if it proves correct, it could mean good news for Australia, which has secured 53.8 million doses of the vaccine. In fact, during a live interview with news.com.au this morning Prime Minister Scott Morrison said that reopening international borders would depend on whether the Covid-19 vaccines currently available are able to reduce the risk of transmission.

The vaccine is one of four supported by the Federal Government; the other three include the Pfizer/BioNTech vaccine, which has already been approved for use, and the Novavax and Covax vaccines.

The news comes more than a week after Acting Chief Medical Officer Michael Kidd reassured Aussies that the Therapeutic Goods Administration (TGA) is taking a closer look at the Oxford-AstraZeneca vaccine after reports from Germany suggested the vaccine is not very effective for people aged over 65.

German daily papers Handelsblatt and Bild said in seperate reports that the vaccine had an efficacy of less than 10 per cent among older people. However, the British-Swedish pharmaceutical company AstraZeneca was quick to shut down those claims saying they’re “completely incorrect”.

“Reports that the AstraZeneca/Oxford vaccine efficacy is as low as 8 per cent in adults over 65 years are completely incorrect,” the company said in a statement at the time, SBS reported. “In November, we published data in The Lancet demonstrating that older adults showed strong immune responses to the vaccine, with 100 per cent of older adults generating spike-specific antibodies after the second dose.”

And earlier this month, there were calls from Australian scientists to pause the rollout of the vaccine, due to concerns it may not be effective enough to generate herd immunity. Professor Paul Kelly, Australia’s chief medical officer, was quick to shut down those claims, telling breakfast show program Sunrise at the time, “One thing is clear from those interim results, this vaccine is very effective against severe disease – just exactly the same as the Pfizer and Moderna data.”