Over 60s share pearls of wisdom that keep the romance alive 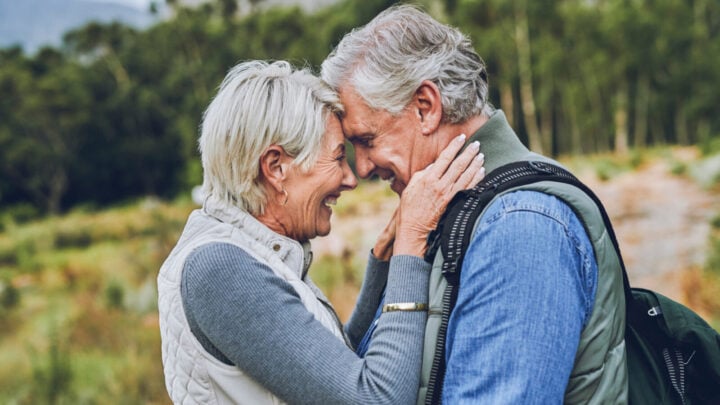 Every relationship has its ups and downs, and as the years roll by it can become an arduous task to keep the romance alive, sometimes the best thing to do is take some advice from those seasoned in the art of love.

Posting to the online forum Ask Old People on Reddit, one user turned to the over-60s community with “multiple decades” of spousal experience to ask for their ultimate pearls of wisdom in making a marriage work.

“I know people emphasize communication, which is totally understandable. Communication however looks different for different people so I’m curious as to what successful tactics you have used to escalate any issues between you and your significant other.”

The experts in courtship did not disappoint, offering their best advice for longevity in marriage.

“Trust and respect,” one 60-something said.

“Let go of your ego and don’t make things in your life a competition against your spouse,” another person said.

“When you compete against your spouse it means that one of you loses, which in the end, means you both lose. Compete together against the obstacles of life, there will be plenty.”

Those who’d had more than one marriage reflected on the mistakes from their failed relationships, offering sound advice to those may be travelling down the same path.

“30 years here, both our second marriage. A very simple “let it go” mantra goes a long way,” someone offered.

“It’s usually not worth arguing over. Stop trying to prove your point, or show the other person how wrong they are about something trivial. Life is too short. Don’t sweat the small stuff. And if it’s a big important issue, try to have a pre-discussion positive pep talk, as in, let’s just talk this out with no dramatics and loud voices etc.

“But if things do get heated, sometimes we might take a few minutes and cool off and usually that does the trick and we move on. People have a lot on them these days. We should try to make our spouse’s life as easy as possible. Not make things harder on them.”

“It’s my second, his third. A few things: 1. It’s more important to be kind that right. Translation: some things aren’t worth arguing about.

“4. Go to bed angry. Sometimes you’re angry because you’re tired. Staying up fighting will not help.

“5. remember HALT: are you hungry, angry, lonely or tired? Try to identify it. Hangry is a thing. Don’t give into it.

“6. Lastly, divorce is trading one set of problems for another. Choose wisely.