Baby boy, one, run over and killed by 71-year-old reversing driver 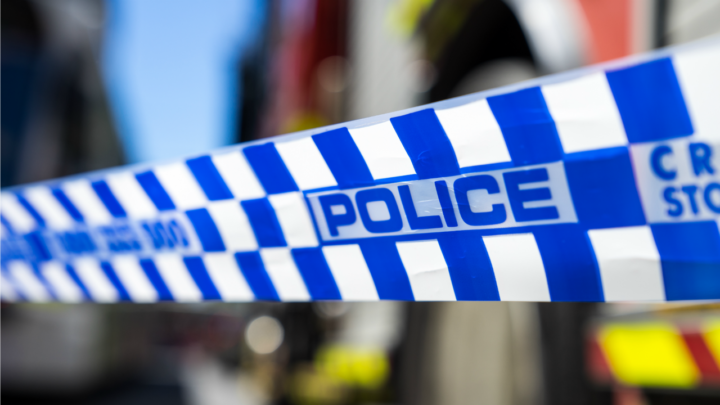 Police confirmed that the 71-year-old male driver was not injured during the incident. Source: Getty.

A one-year-old boy has tragically died after being run over by a vehicle earlier today.

The baby boy was struck by a reversing vehicle outside of a commercial premises in the Queensland town of Chinchilla, 300 kilometres north-west of Brisbane, at around 10.45am on Thursday.

Queensland Police confirmed that the boy died as a result of the incident, being pronounced dead at the scene by emergency services.

“Sadly a 1-year-old boy has passed away following a single vehicle traffic crash in Chinchilla today,” a police spokesperson said in a statement.

“Initial investigations indicate around 10.45am a car was reversing near the entrance to a commercial premises on Edward Street when the boy was struck by the vehicle.”

While no details are currently available about the make or model of the car, the police also confirmed that the driver, a 71-year-old man, was not injured during the incident.

The spokesperson added that the Forensic Crash Unit are investigating at the scene.

According to 9News, the death brings Queensland’s road toll to 83 this year following two fatalities on Wednesday, after a 14-year-old boy and an 86-year-old man were also killed.