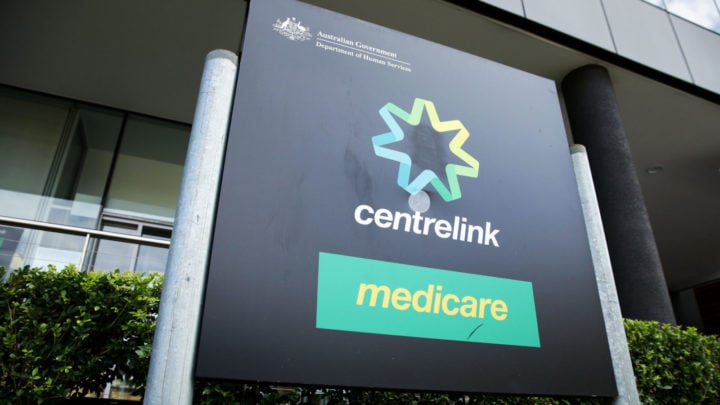 A new report has revealed Newstart recipients are more likely to suffer from poor health than those who earn a paid wage. Source: Getty

Poor health is a major concern among those receiving support from the government, with a new report revealing that Newstart recipients are taking more trips to the doctors than the average working Aussie.

The study, compiled by Monash University, used Australian Bureau of Statistics data to investigate the health of thousands of Aussies, finding that those on Centrelink rate much lower than wage earners. In fact, the statistics showed Newstart recipients are six times more likely to face poor health outcomes and suffer a range of diseases.

They are not only more likely to have multiple health conditions and be hospitalised but are heavy users of healthcare services and have higher self-reported rates of medicine use compared to wage earners. Overall, Newstart recipients were 6.8 times more likely to describe their own health as poor and were at 1.5 to two times increased risk than those earning a salary of hospitalisation.

On top of that disability pensioners and Newstart recipients were significantly more likely to report having five or more health conditions than those receiving a paid income. Meanwhile, nearly half (48.6 per cent) of Newstart recipients reported mental or behavioural problems, compared to 21 per cent of wage earners.

According to researchers the difference in health is impacted by a person’s social situation such as where they were born, where they grew up, now live and their age. Everything from housing and nutrition, availability of support services, inclusion in society, education and training were highlighted as playing a part in a person’s health.

“Poverty and financial distress linked with poor health and reduced ability to participate in employment,” the study explained. “Actions that reduce the rate of poverty and serious financial stress amongst DSP and NSA recipients are thus likely to have a net positive impact on health.”

The release of statistics comes just days after the Morrison government announced its controversial plan to carry out drug tests on welfare recipients in a bid to get more people back into the workforce – with the likes of Peter Dutton throwing their support behind the idea, calling it a “common sense approach”.

The idea, which was first shot down in 2017 after experts claimed it wasn’t appropriate, will be put forward to the Federal Parliament once again this week with politicians set to decide if it will benefit the country or cause more problems for those struggling with finances. If an agreement is made, a two year trial will be launched which would see 5,000 new recipients of Newstart and Youth Allowance tested for drugs in three locations across the country including Logan in Queensland, Canterbury-Bankstown in New South Wales and Mandurah in Western Australia.

Speaking about the idea on the Today show on Friday morning, Home Affairs Minister Dutton claimed it will benefit the population and help those most in need. “It’s a common sense approach and I think the Labor Party should support it this time,” he explained.

“I’d be surprised if the Independents don’t support it because we know that people who are unemployed are three times more likely to be using methamphetamines for example. It’s a barrier to getting a job, it results in constant drug use or people who are addicted to drugs have relationship problems and we want to help those people get the help that they need.”

He continued by explaining they don’t want to punish the population currently receiving support from the government and simply want to make things easier for them and ease the process of getting off of drugs. “It’s not about punishment, it’s making sure money is spent on them, on their kids if that’s the case, but not drugs and illicit substances,” Dutton added. “So I think its a common sense approach, it respects community values, it’s a measured approach I think the opposition should support.”

Also supporting the idea is Jacqui Lambie who called for all Australian politicians to also undergo mandatory drug tests if a move to introduce to screenings for welfare recipients is ever passed by the government. In a dramatic return to politics, the Tasmanian senator has backed Scott Morrison’s cashless welfare cards push, demanded all politicians undergo the drugs tests and even called for John Setka to resign immediately.

Speaking to reporters in Canberra, Lambie revealed she’s only prepared to back the Morrison government’s controversial plan to carry out drugs tests on welfare recipients if all politicians undergo the same screenings. According to SBS, she said: “I want to see the politicians up there grow a spine and you don’t go and put something on someone else that you don’t expect to put on yourself.”

She added: “If you’ve got nothing to hide up there in that big white house then it’s now your turn to go and do that random drug and alcohol test. What’s wrong with you people, might miss a few wines after 8 o’clock at night will we? That’ll keep the backbenchers in line.”

Do you currently receive the Newstart allowance? Do you suffer from poor health?