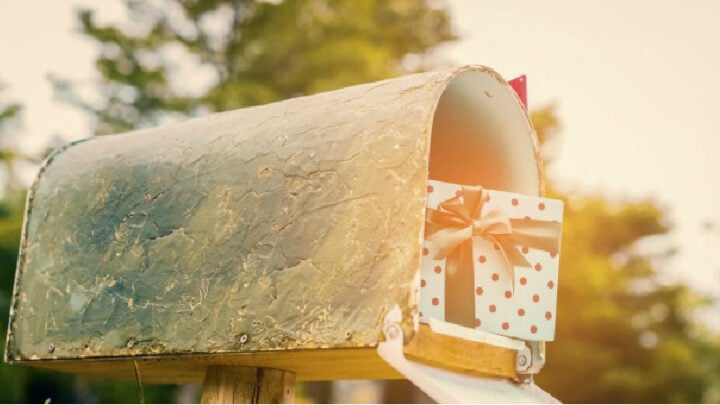 Postage delays are expected to be exacerbated by the Covid-19 pandemic this Christmas. Source: Getty.

There was some bad news for Melburnians this morning, as the city’s 14-day rolling average has risen to 9.9 after the state recorded 15 new cases of Covid-19 over the past 24 hours. In order for metropolitan Melbourne to move to stage three of Premier Daniel Andrews’ roadmap to recovery, the rolling average must fall below five by October 19.

There was also some good news for the southern state today though, as Victoria recorded no further deaths. Parents also rejoiced on Monday as more than 600,000 children headed back to the classroom after months of learning from home. Children in prep to year seven and VCE students were welcomed back to school this morning, with schools given the option to stagger the return to the classroom, providing all eligible students are back by October 16.

In other Covid-related news, Australian scientists have discovered that SARS-CoV-2, the virus responsible for COVID-19, can survive for up to 28 days on surfaces such as the glass on mobile phones, stainless steel, vinyl and paper banknotes.

The CSIRO released a statement on Monday which confirmed the findings of research carried out at the Australian Centre for Disease Preparedness (ACDP) in Geelong. The research also found that the virus can survive longer at lower temperatures.

“Establishing how long the virus really remains viable on surfaces enables us to more accurately predict and mitigate its spread, and do a better job of protecting our people,” CSIRO CEO Dr Larry Marshall said.

Moving away from the pandemic, Australia Post has urged customers to get their Christmas shopping done even earlier this year, with delays expected to be exacerbated by the ongoing health crisis. “With all the unprecedented changes we’ve faced this year, it’s safe to say this Christmas will be unlike any we’ve had before,” Australia Post told 7News.