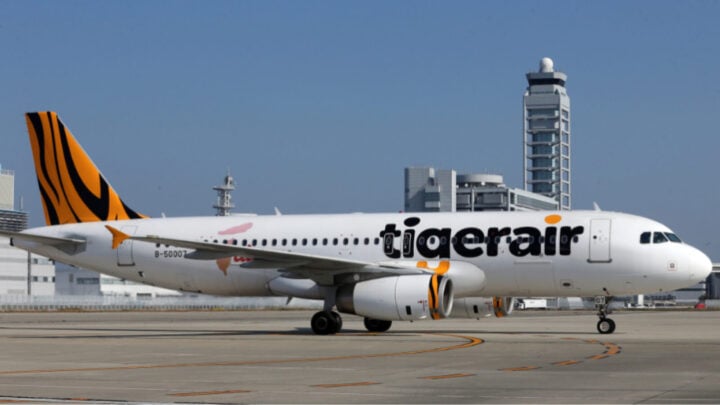 The Australian airline is no more. Source: Getty.

As is the case nowadays, it’s hard to escape the effects of coronavirus, and today’s headlines include the story that Australian airline Tigerair has officially closed for business after Covid-19 had a devastating impact on the travel sector. Parent company Virgin Australia made the “difficult decision” to shut down the brand after 13 years in market.

“There is no denying these are tough times for everyone in the travel and tourism industry,” a spokesperson said in a statement on Thursday. Customers with outstanding flight credits will be able to use these on flights operated by Virgin Australia instead.

In Covid-19 news, the number of global deaths is nearing 1 million, with the tally surpassing 905,000 this week, according to news agency Reuters. The USA remains the worst-affected country with more than 190,000 deaths and 6.3 million cases. Brazil is in second place with more than 127,000 deaths, followed by India with almost 74,000 dead.

Australia has suffered a total of 788 fatalities since the virus began to spread earlier this year, with 701 of those being in Victoria, according to the most up to date figures released by the government.

The southern state, which remains under strict lockdown restrictions, also released its daily case data before 9am this morning, and the figures will no doubt provide Victorians with a glimmer of hope as case numbers dropped below 50 once again. A total of 43 new coronavirus cases were recorded in the past 24 hours, as well as nine further deaths.

Meanwhile in entertainment news, the industry is in mourning today as the news broke that iconic Bond girl Dame Diana Rigg has lost her battle with cancer. The 82-year-old actress died peacefully at home on Thursday morning, her agent confirmed to Deadline.

“My beloved ma died peacefully in her sleep early this morning, at home, surrounded by family,” her actress daughter Rachael Stirling said. “She died of cancer diagnosed in March, and spent her last months joyfully reflecting on her extraordinary life, full of love, laughter and a deep pride in her profession. I will miss her beyond words.”