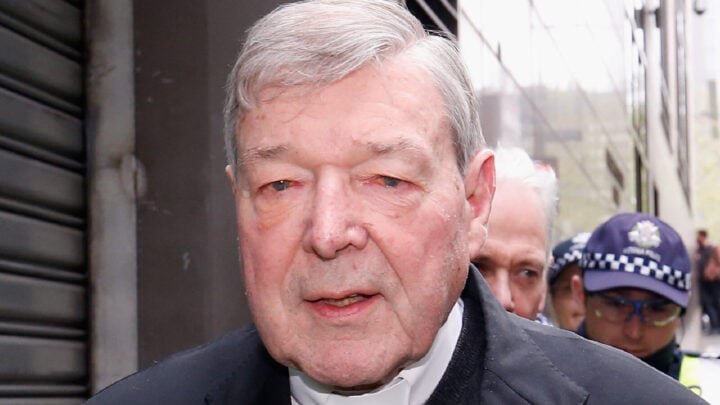 Taking a step away from Covid-19, today’s main news is that Cardinal George Pell is set to return to the Vatican, five months after he was acquitted by the High Court. The 79-year-old, who formerly served as Pope Francis’ finance minister, will fly to Rome today, according to CathNews.

Pell was the third-highest ranking Catholic official when he returned home to fight child sex abuse allegations against him in 2017, however he became the most senior Catholic to be convicted of child sex abuse crimes. The former Archbishop of Melbourne served one year in jail before the High Court acquitted him in April. 9News reports that his return to the Vatican comes days after the Pope fired one of Pell’s biggest rivals, Cardinal Angelo Becciu, in relation to an ongoing financial scandal.

Victoria appears to be successfully keeping its Covid case numbers down, with the state recording 10 new cases over the past 24 hours, as well as seven further deaths. Metropolitan Melbourne’s 14-day rolling average now sits at 18.2, however it needs to fall below five for the next stage of Daniel Andrews’ plan to come into effect on October 19.

In Western Australia however, things have taken a turn, with the state recording 17 cases of coronavirus all linked to the Patricia Oldendorff cargo ship just off WA’s north coast. All of the cases are crew members onboard the ship and 12 of those are currently in quarantine in Port Hedland, reports The Guardian.

And in showbiz news, the Duke and Duchess of Sussex have responded to claims they are set to film a documentary series about their first year living in the US. On Monday, multiple reports emerged that Prince Harry and Meghan would star in a fly-on-the-wall documentary as part of their multi-million dollar deal with Netflix. However the couple have now responded to the reports, claiming they are untrue.

A spokesperson for the couple told Hello! magazine that the duke and duchess will not be taking part in “any reality shows”. While a Netflix spokesperson said that Harry and Meghan have a number of projects in the works, including a nature docu-series and an “animated series that celebrates inspiring women”.